Llanddwyn Island could very well be the most perfect place for an Anglesey wedding proposal.  You may know that Wales celebrates their St. Valentine’s Day on 25th January.  St. Dwynwen; the patron saint of lovers lived her days out on Llanwyn island during the 5th century AD. Her’s wasn’t the happiest of love stories but what she represents is important to the island.  It isn’t quite an island by the way, please watch the tides, you can still be cut off at high tide.

Jon had been plotting his proposal for quite a while. We’d had a number of conversations and I could tell he was anxious that his plan should come together. This was to be my first wedding proposal and I have to admit it was pretty nerve wracking. I pretended to be a casual photographer floating aroung the island whilst I kept one eye on the couple. We were off, Jon fumbled for the engagement ring, went down on one knee and hey presto it all happened, successfully I might add. Bryony admited that she did have her suspicions, Jon had left a trail of clues which led her to think something was up. She’s a woman and women are canny are we not? She didn’t know that she was being watched though but she was relaxed about my being there and we went on to do a blissful couple shoot.

Now I know what I’m doing I’d be very happy to be involved in a North Wales proposal shoot, I can even offer advice as to how best go about it. 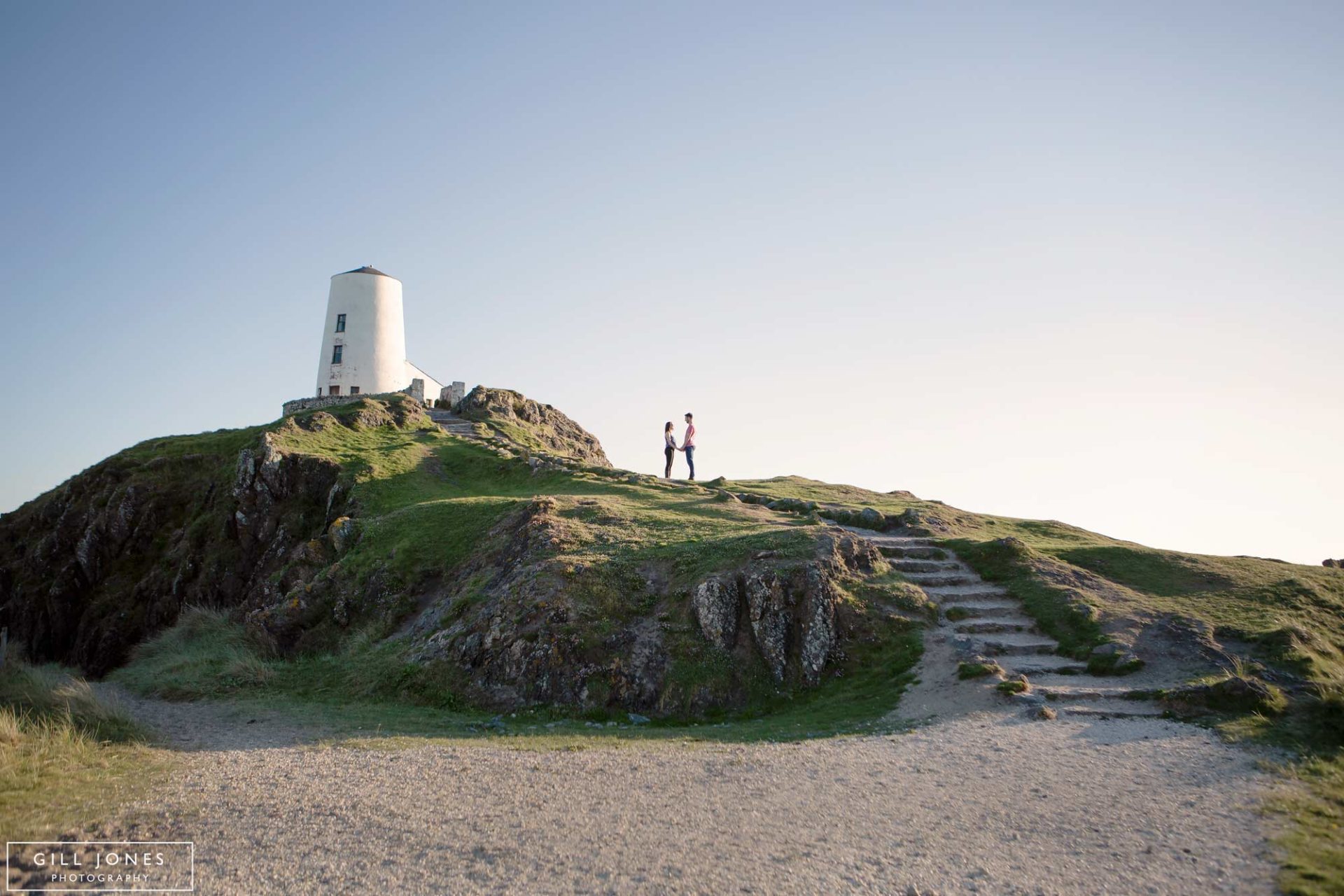 Take a peak at the images taken on Llanddwyn Island, Anglesey for Jon’s proposal to Bryony. The first four were taken on a long lens. I’ve never felt my heart beat as loudly, I got my shots though. 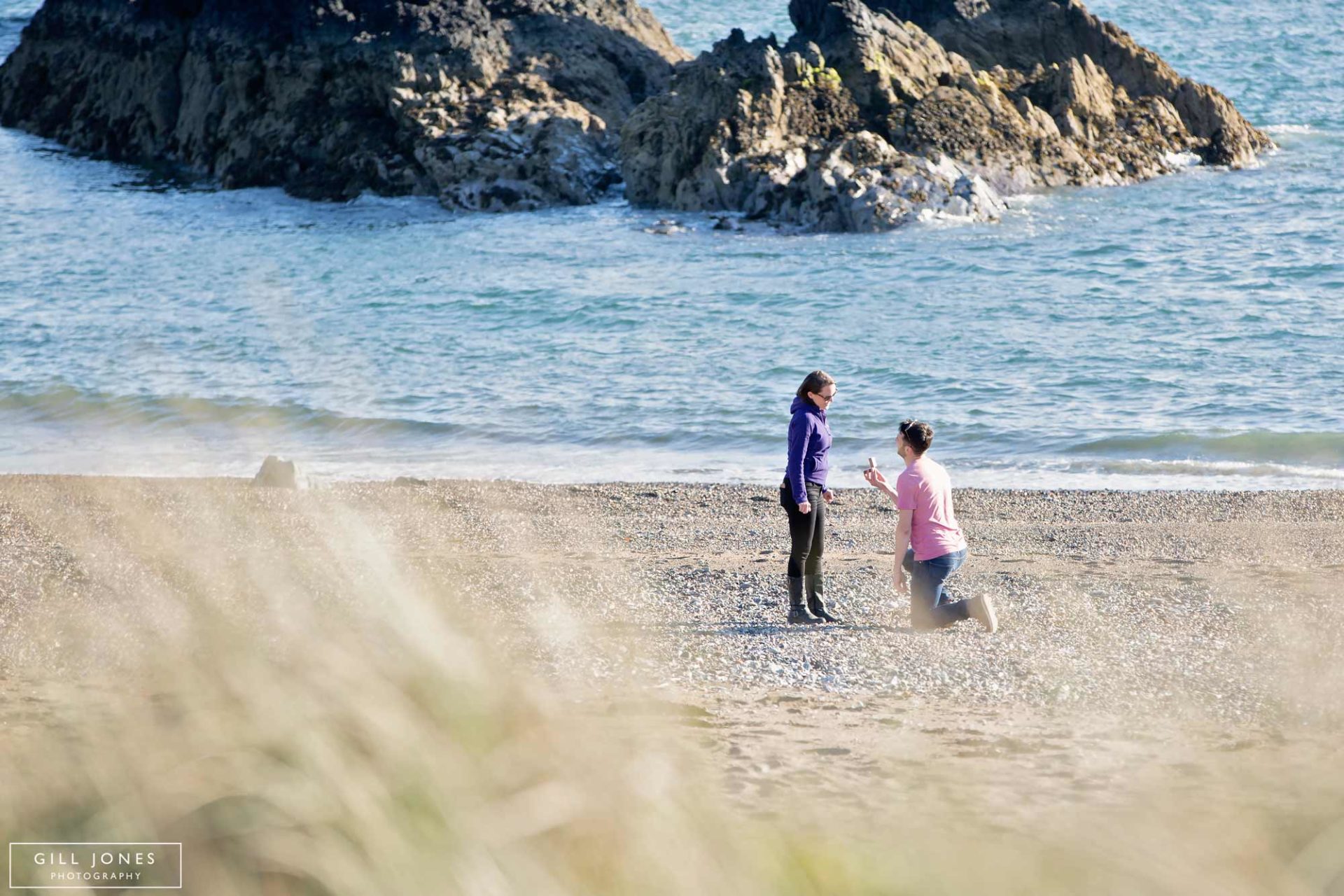 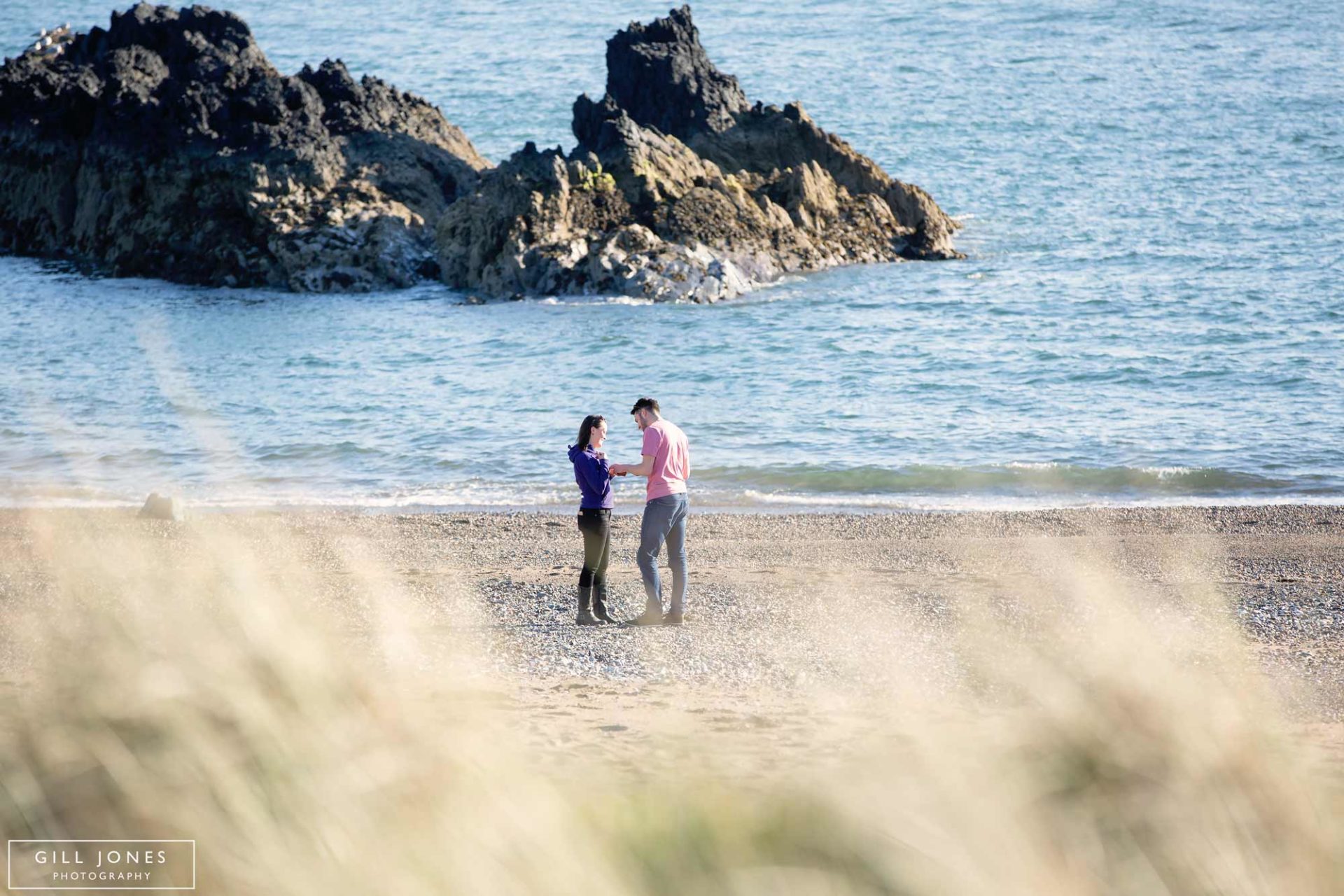 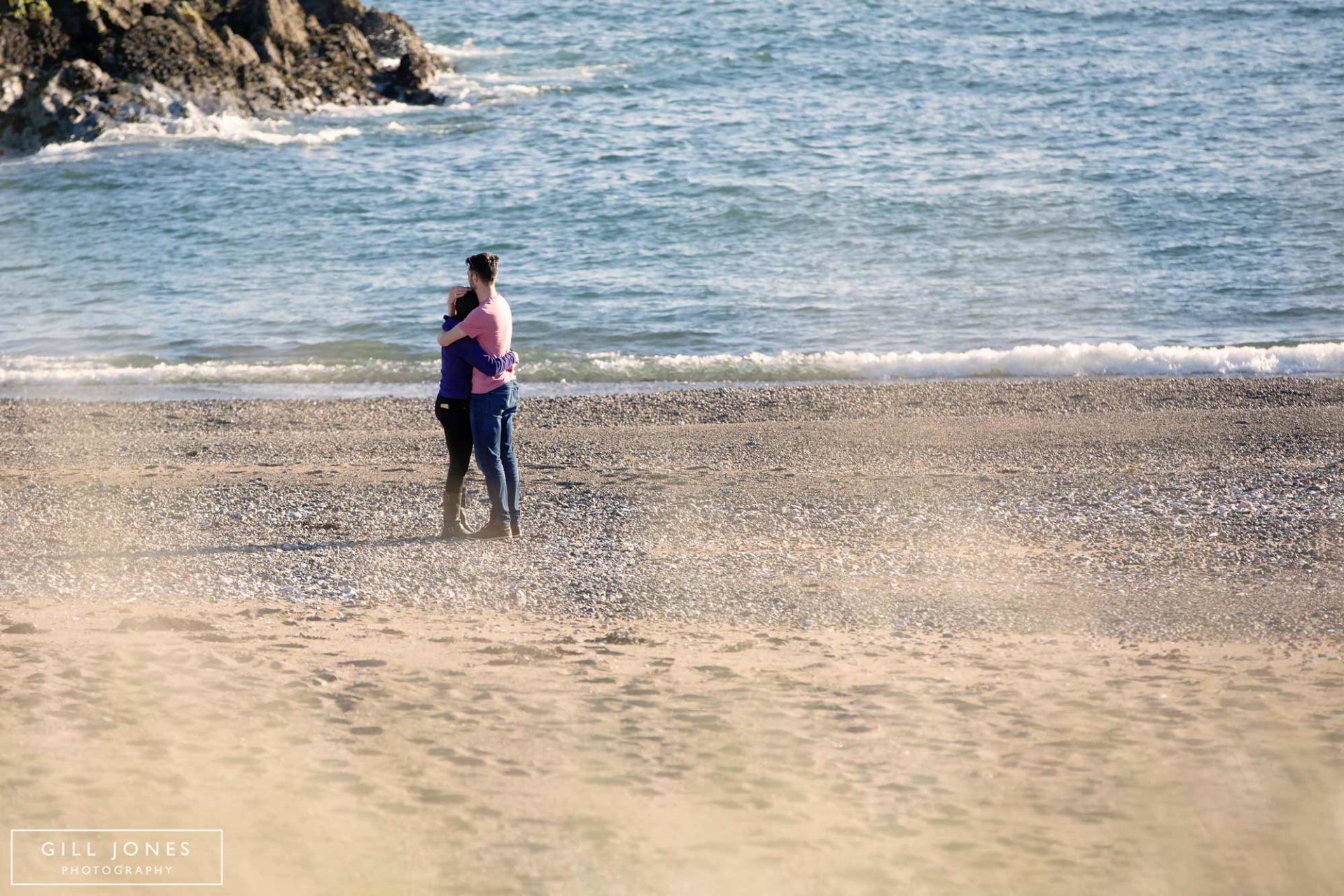 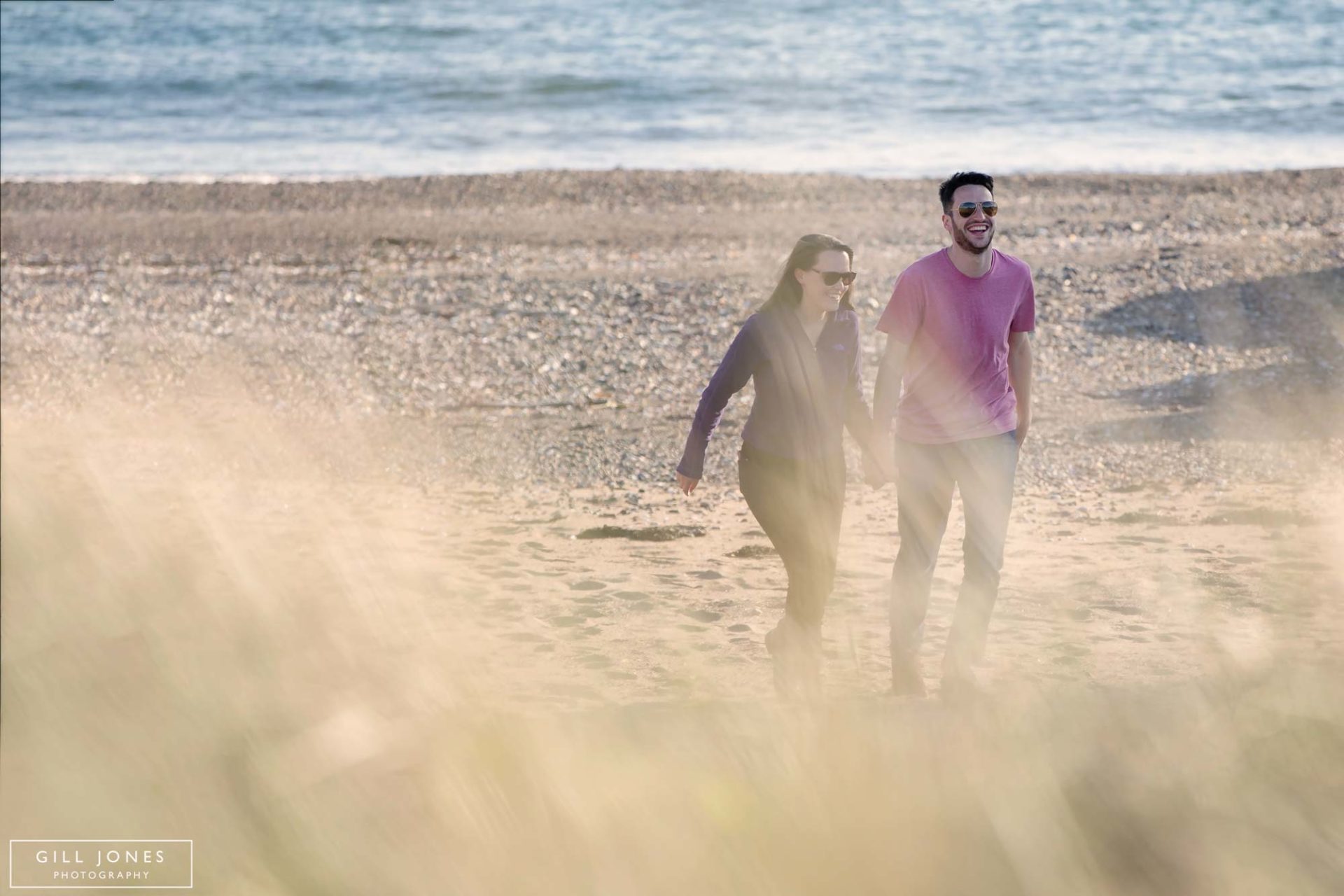 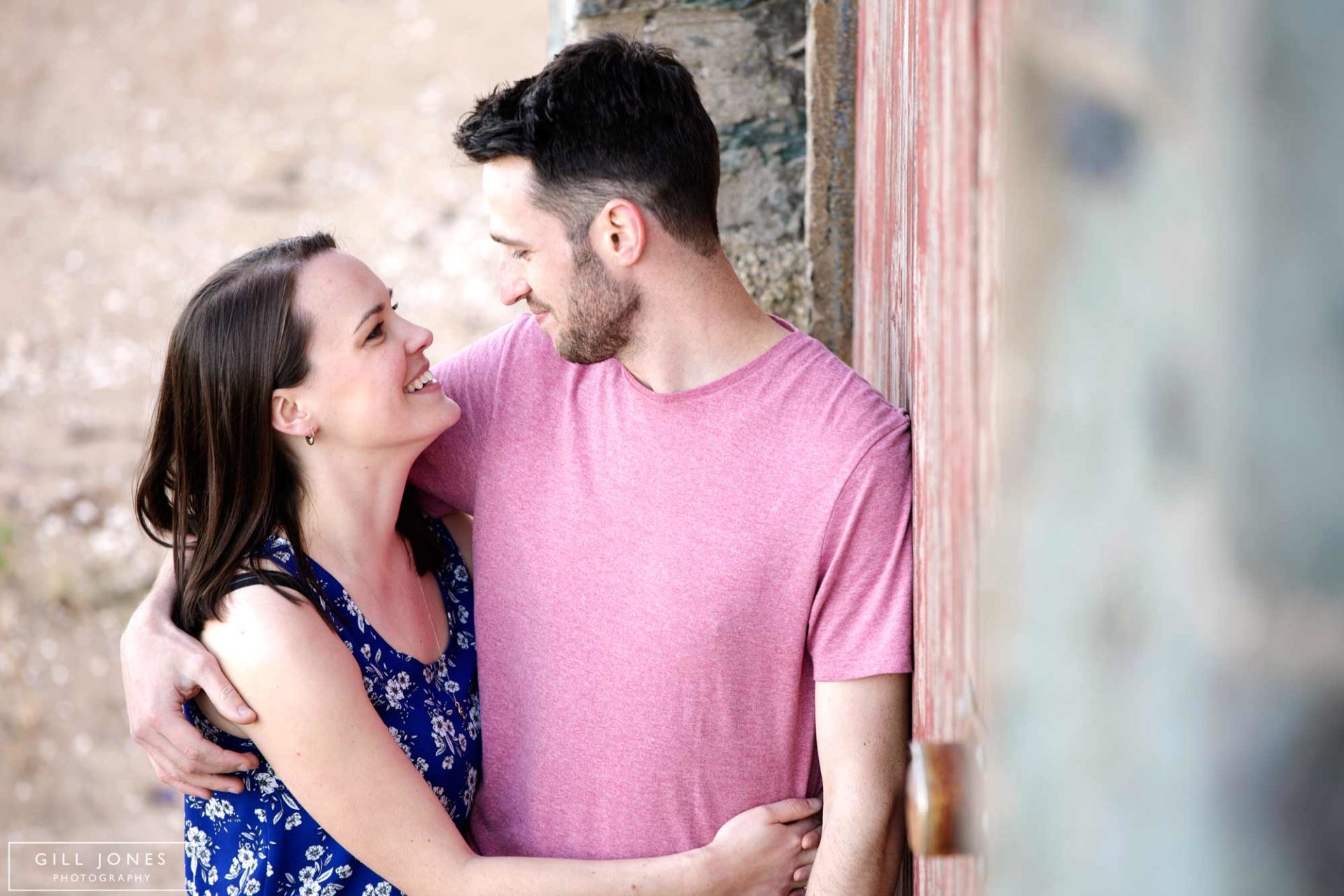 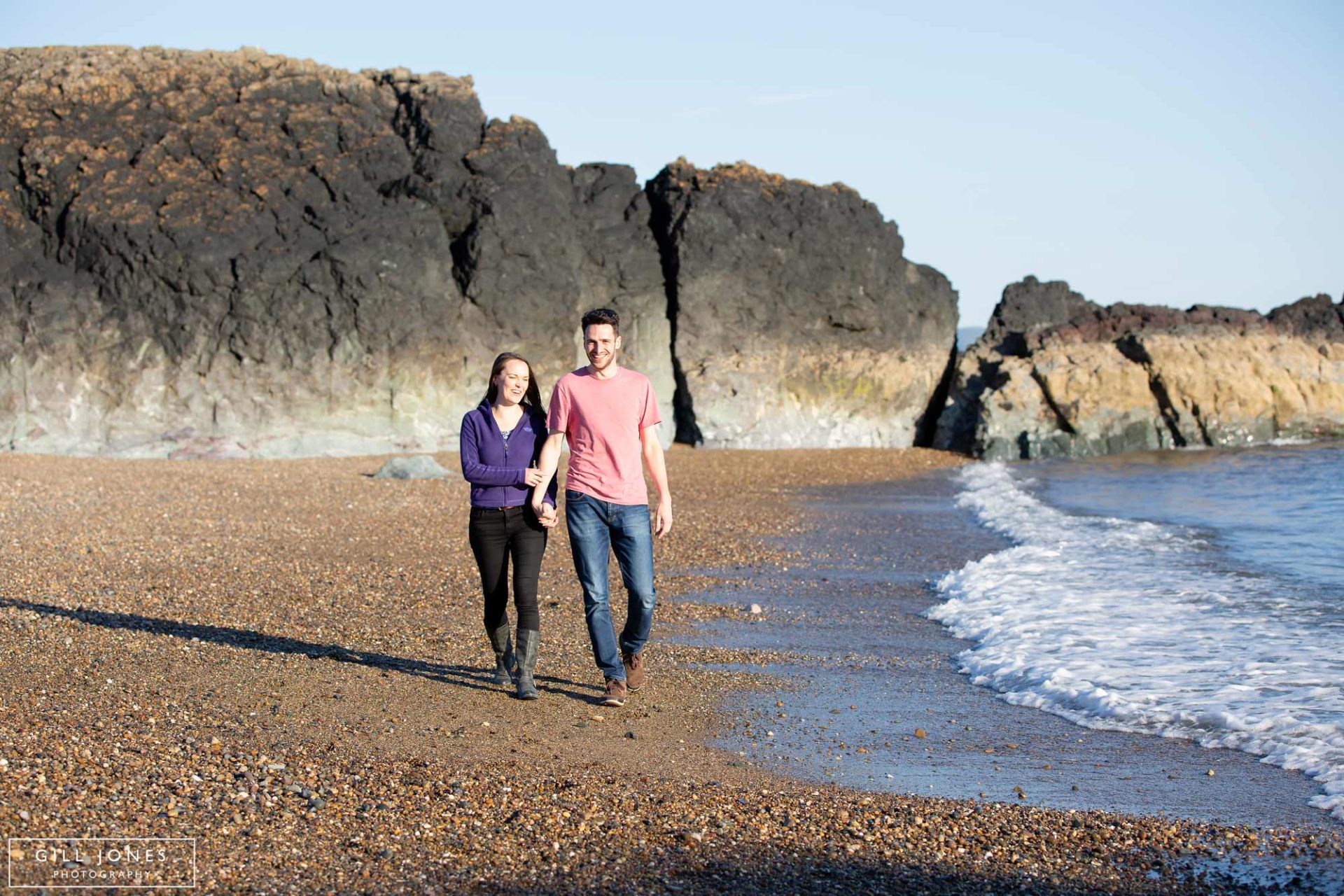 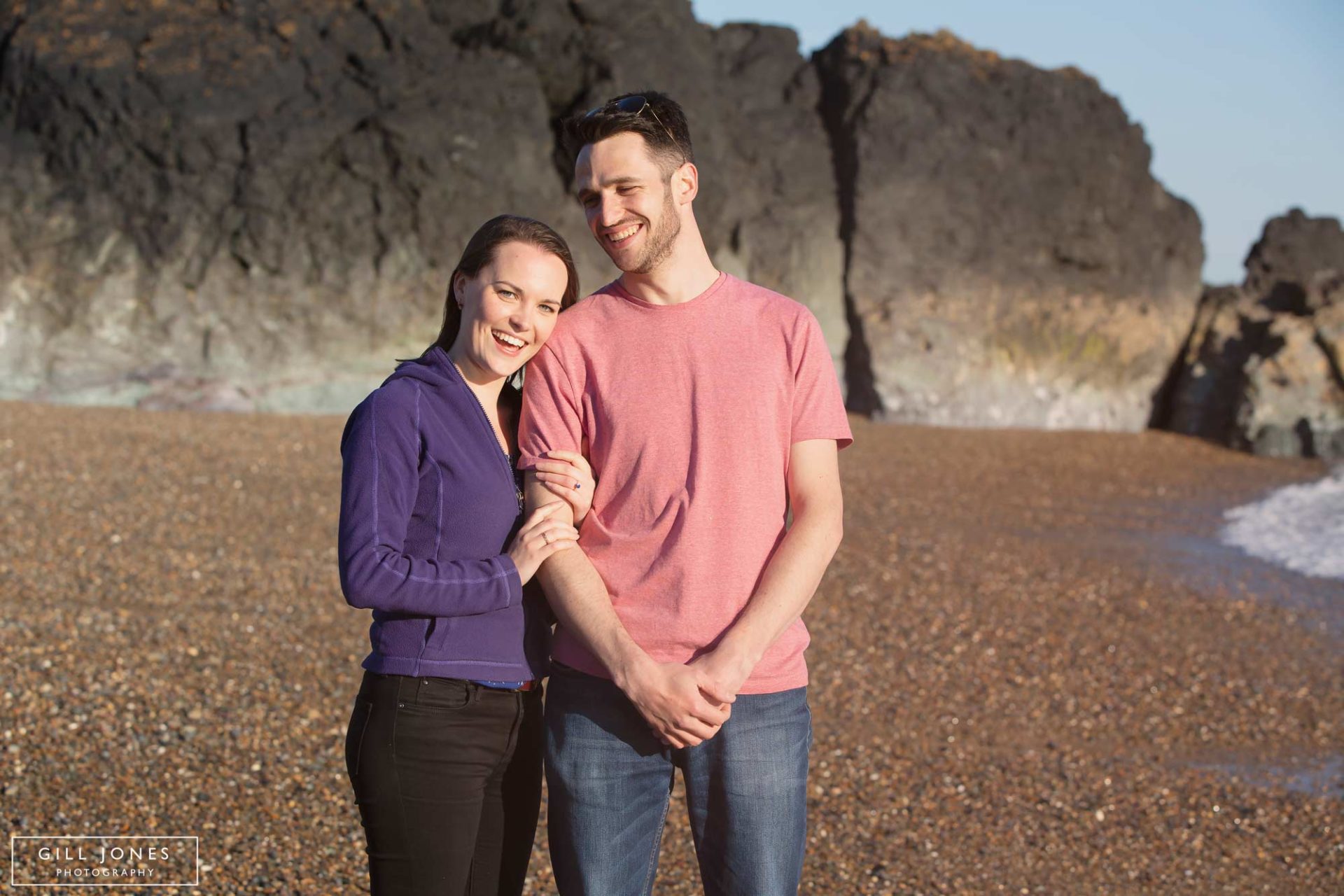 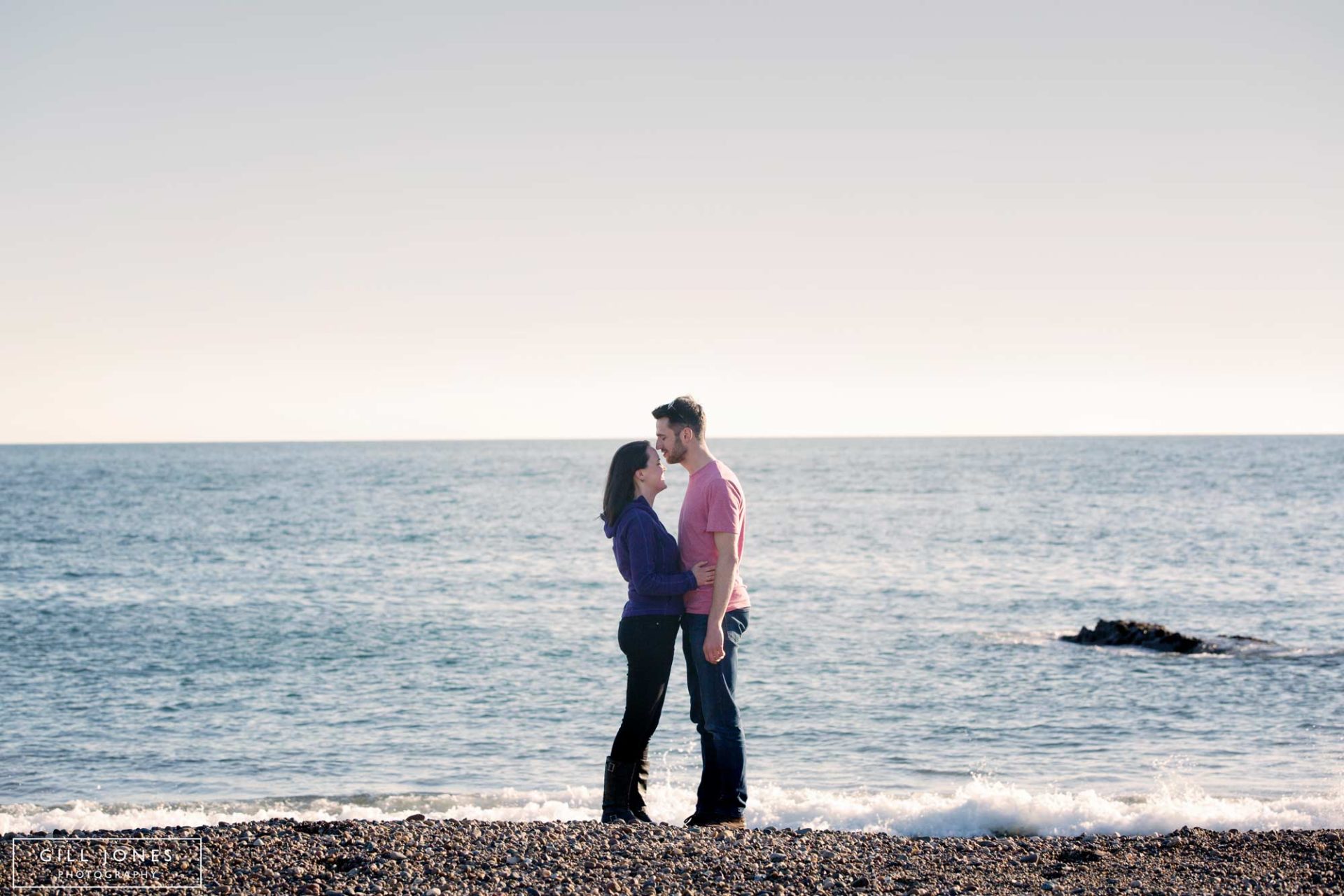 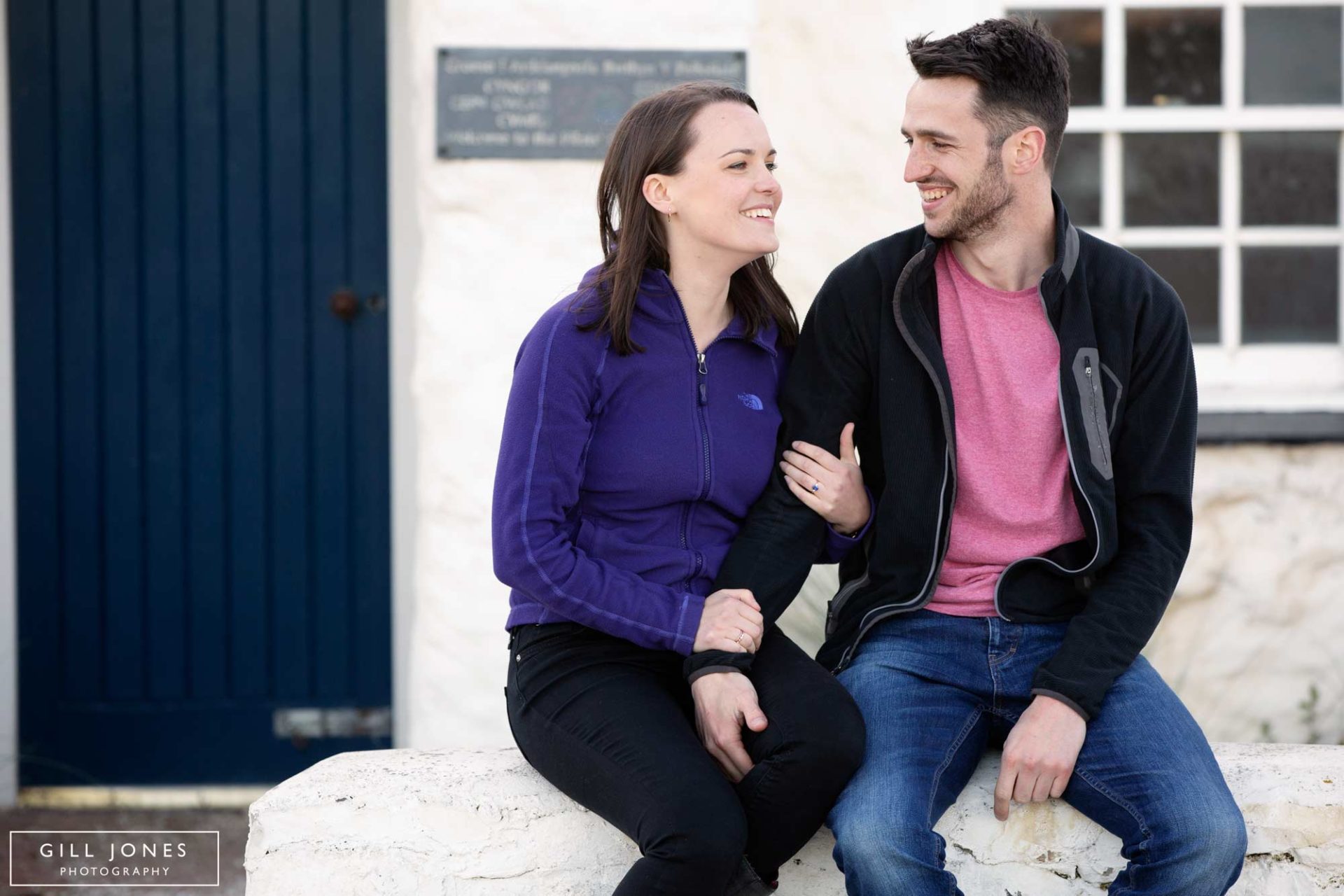 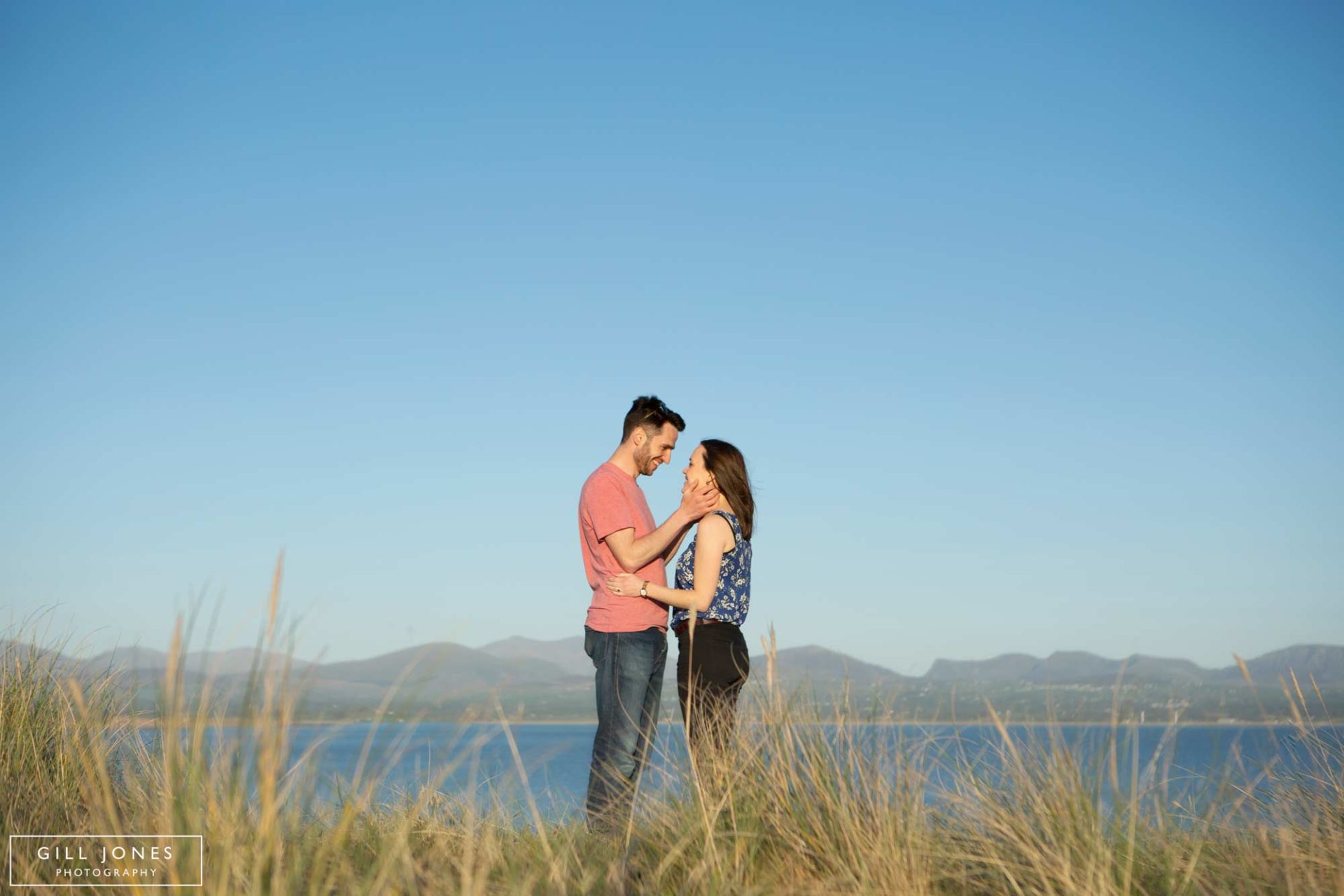 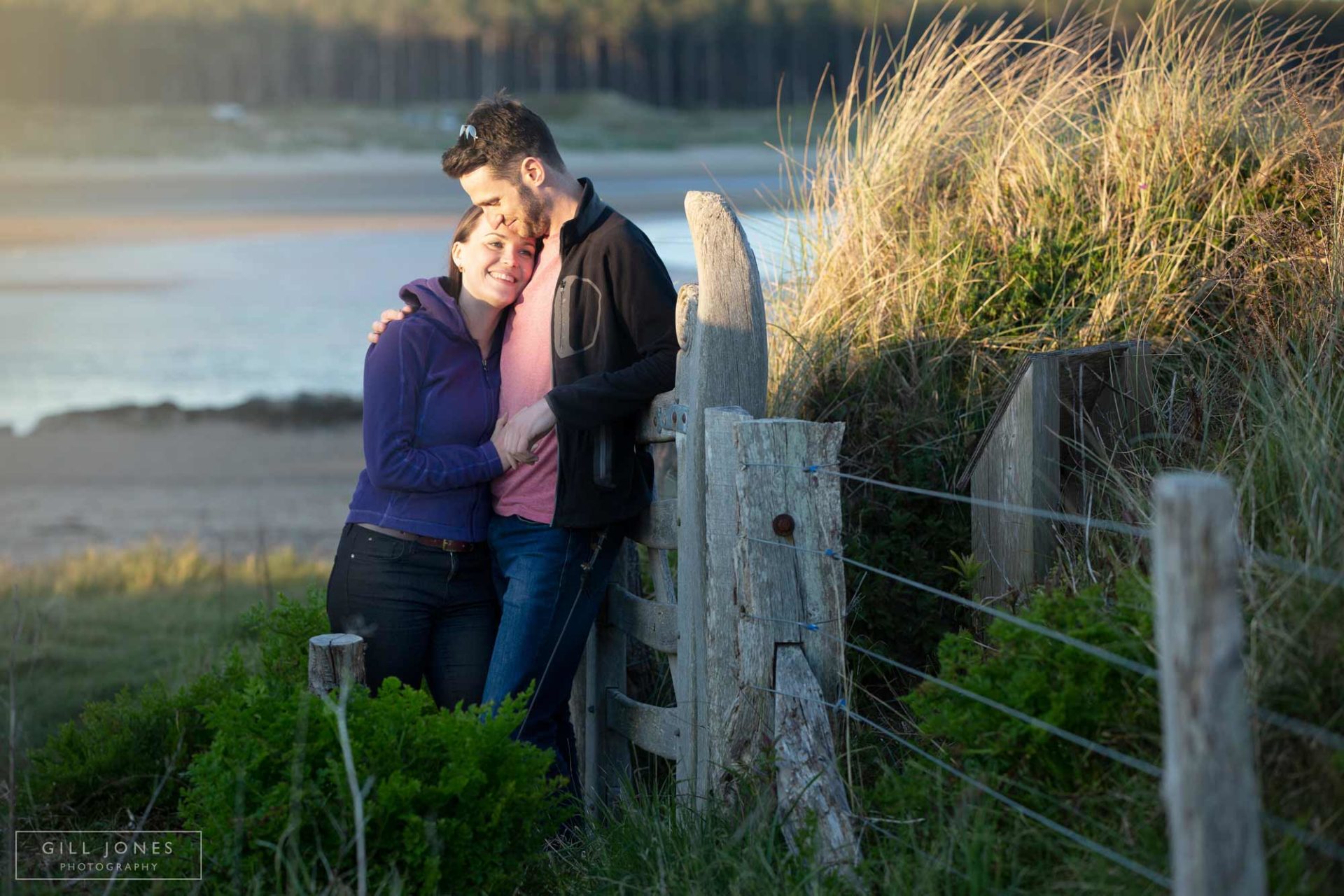 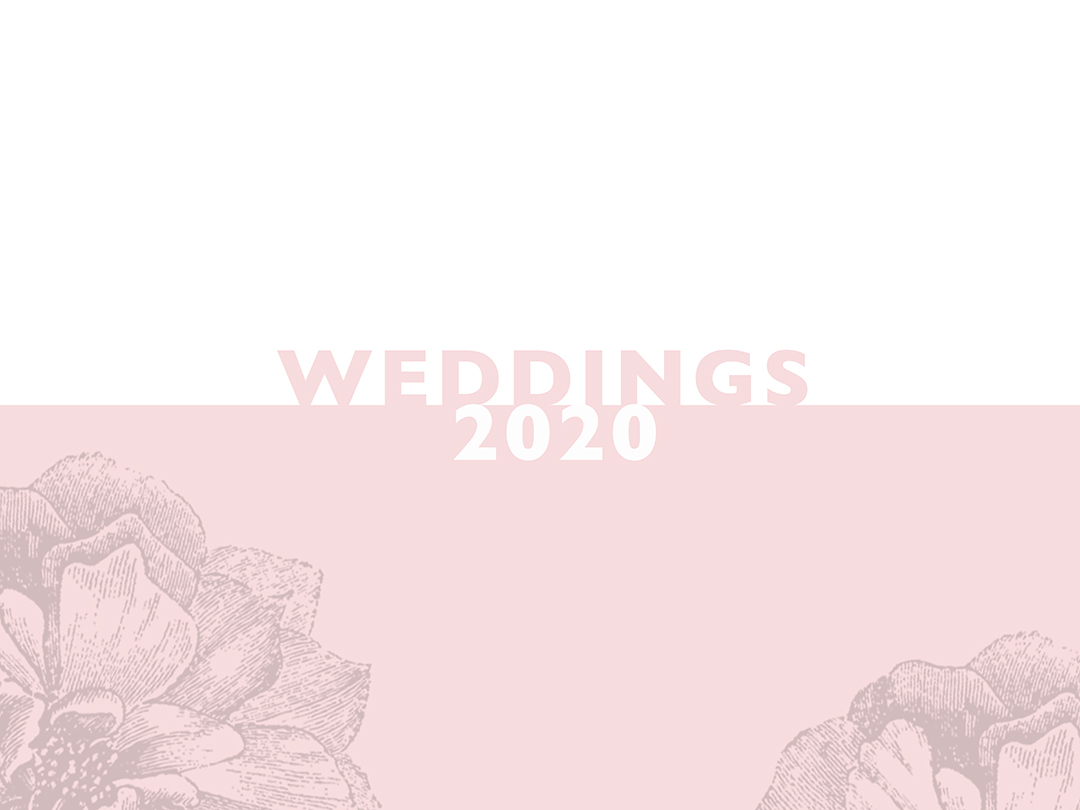 IN CELEBRATION OF 2020 WEDDINGS

IN CELEBRATION OF 2020 WEDDINGS I felt I wanted to celebrate the weddings that took place in the year of the pandemic; 2020. Anna and Alan's wedding went ahead as planned just before our lives turned upside down. The remainder of the weddings were either elopements or... 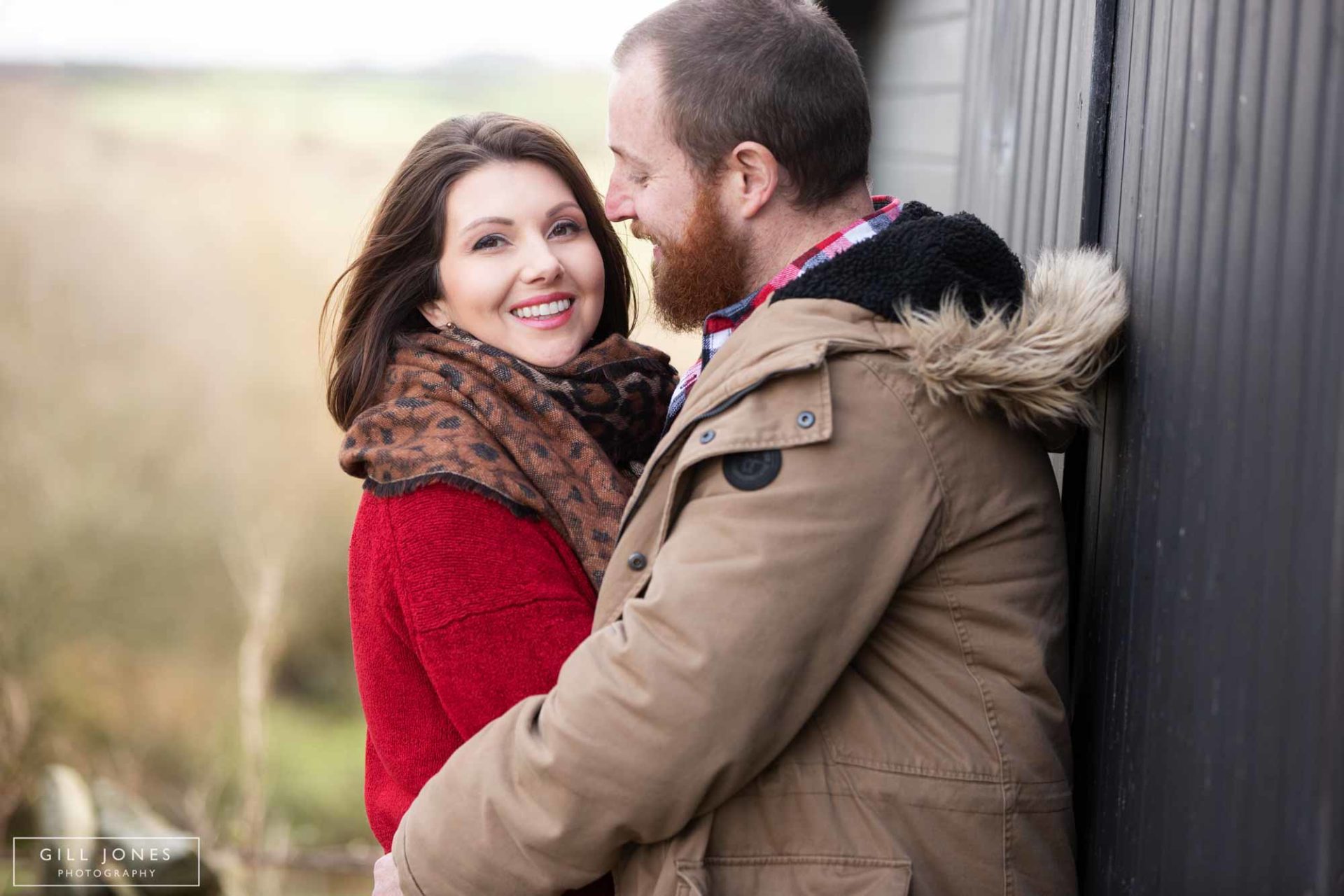 Pre Wedding Shoot Anglesey, North WalesThis is February hence the daffoldils and I'm meeting Bethany and Will for the first time. I'm to learn more about their wedding day in June at The Outbuildings in LLangaffo. I'm actually writing this in November 2020 though and... 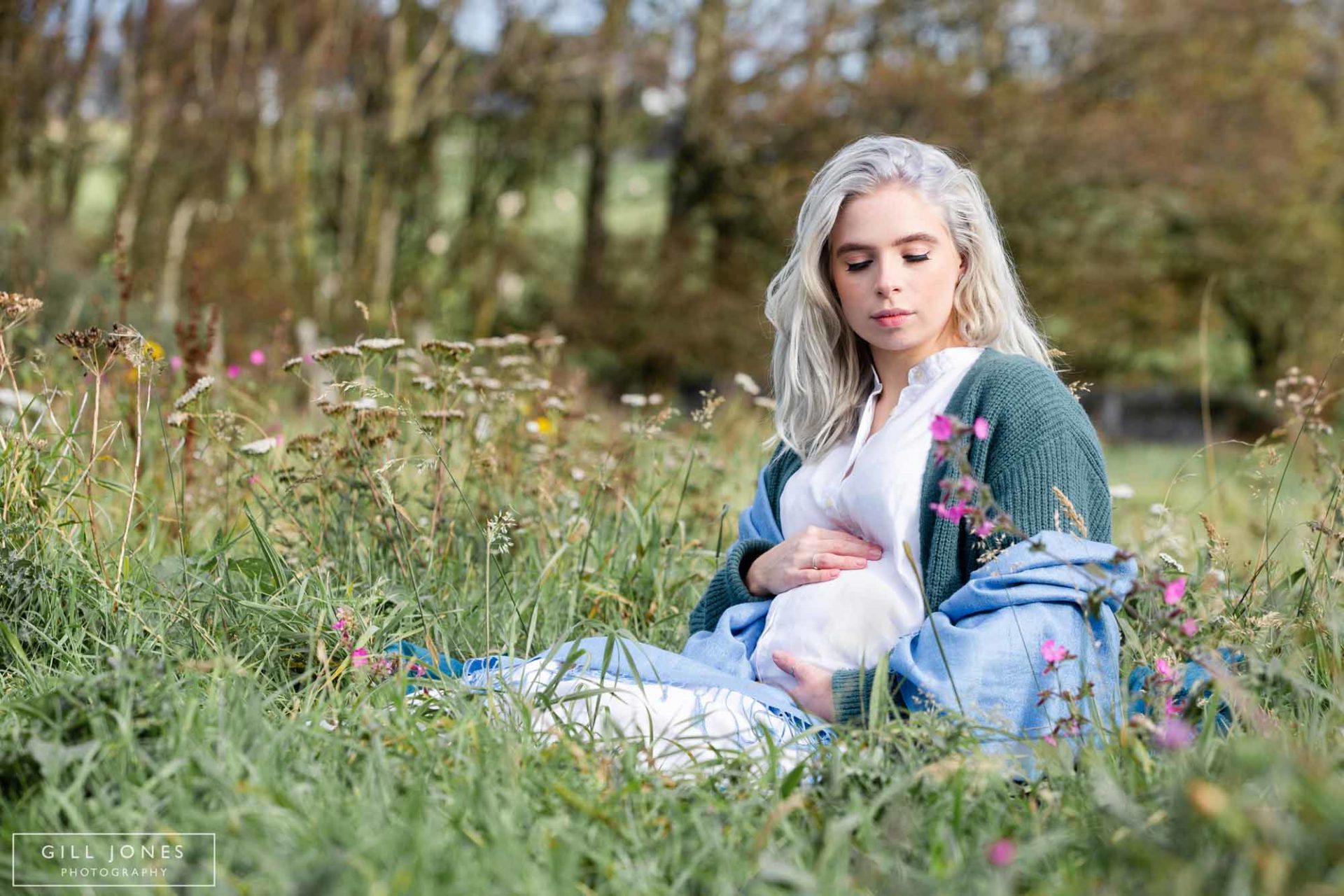 Maternity shoot - Anglesey, North WalesWe're on location for this Anglesey maternity shoot, this time with Mama to be Amelia. The weather was on our side and we had the most glorious light to play in. On went the wellies and off we went. Actually we didn't need to go...