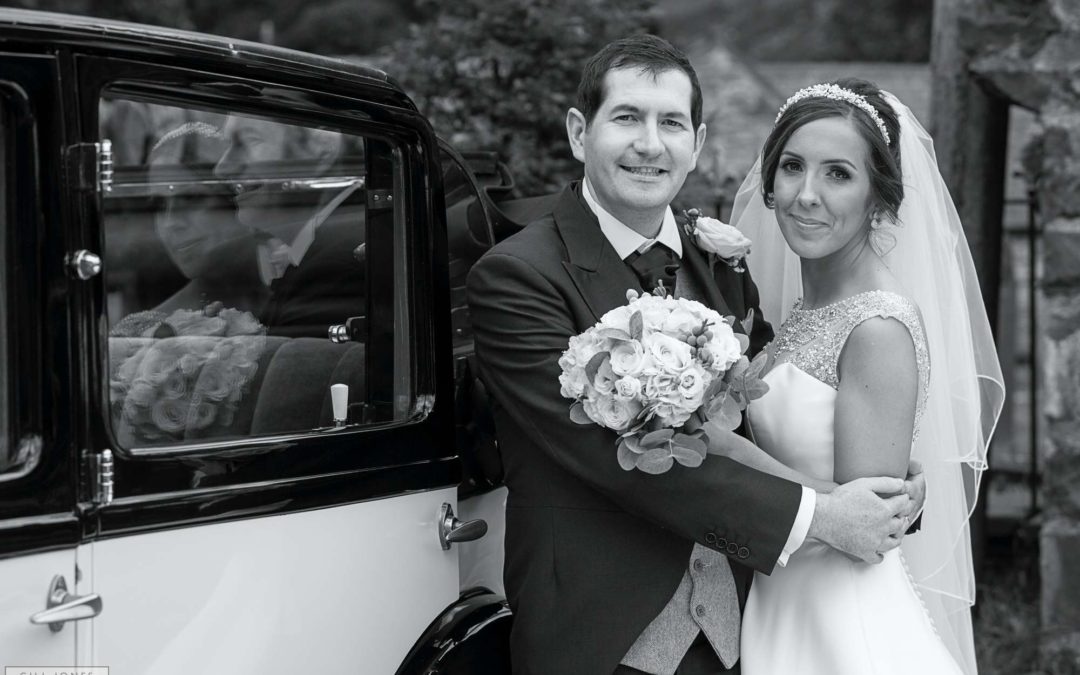 Just what every North Wales wedding photographer wants is to go out country, somewhere new, somewhere exciting. Gwenno and Siôn allowed me this, their wedding took place in Nant Peris, Snowdonia.

I’ve written a piece here actually, have a read if you’re in two minds whether or not to have a pre-wed shoot. Gwenno and Siôn were in the ‘we definitely do’ camp. One spring evening when the light lasted forever I took Gwenno and siôn through their paces. Gwenno showed me around her family’s land in Nant Peris and explained that it was available to us on the day of their wedding. My eyes got wider and wider, it’s such a treat to work in wide open spaces.

Gwenno puts everyone else before herself. I noticed her helping all her bridesmaids on the morning of her wedding. There were two new mums amongst them, both feeding, both expressing. Now I love stuff like that. Those images may never feature in an album but they’re truthful and an accurate document. When those images are stumbled upon in years to come they’ll bring back such rich memories.

From Nant Peris we went over to The Celtic Royal in Caernarfon. The sun was out and everyone squashed on to the steps infront of the hotel to remain in the shadows. If you fell off the steps the sharks would get you!  Siôn is a primary school teacher and these were his words and they’ll remain with me forever, I’ve used them at subsequent weddings too.

This was the best of wedding days. It’s people that make weddings and I was amongst some very special people that day. 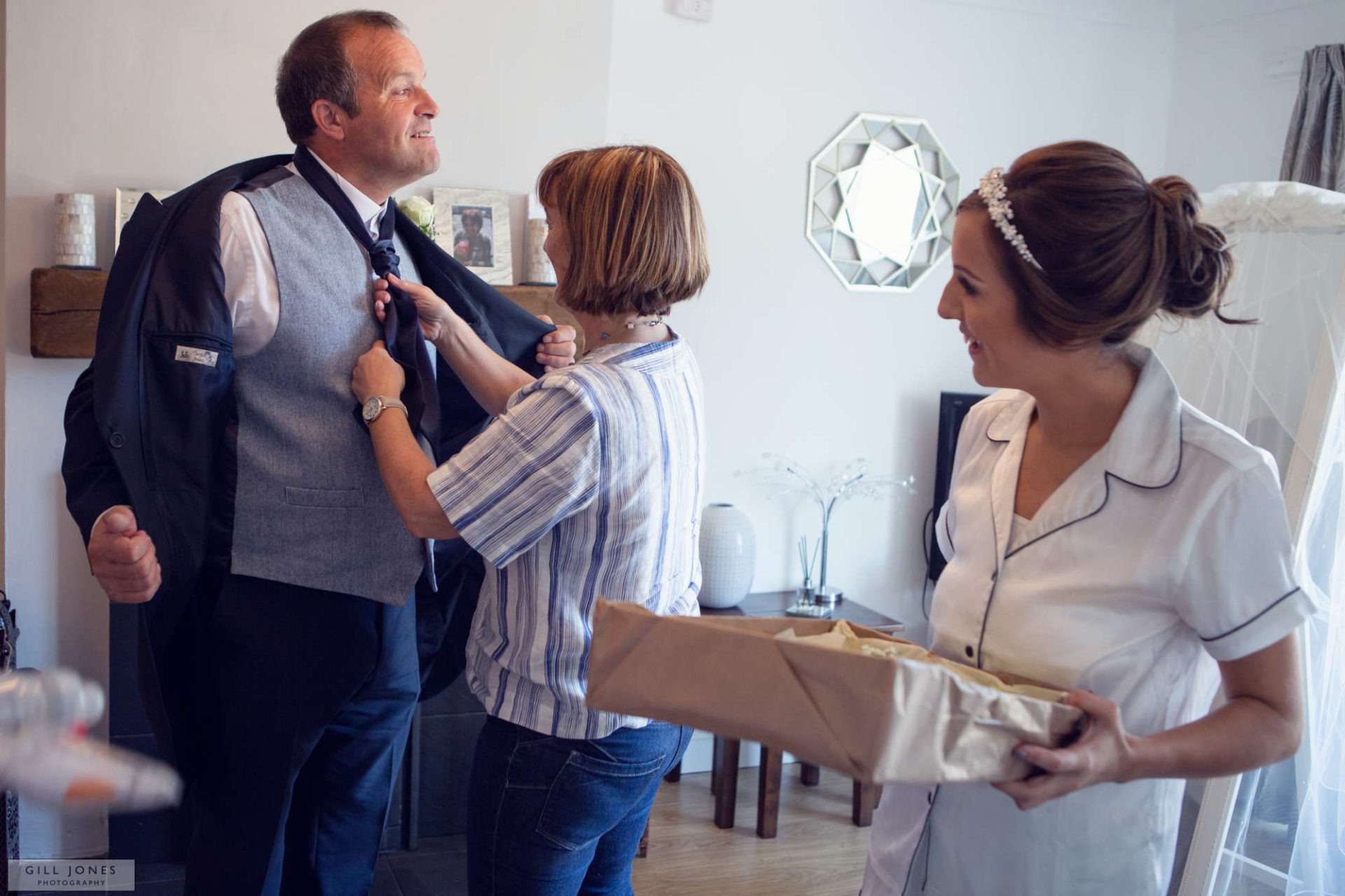 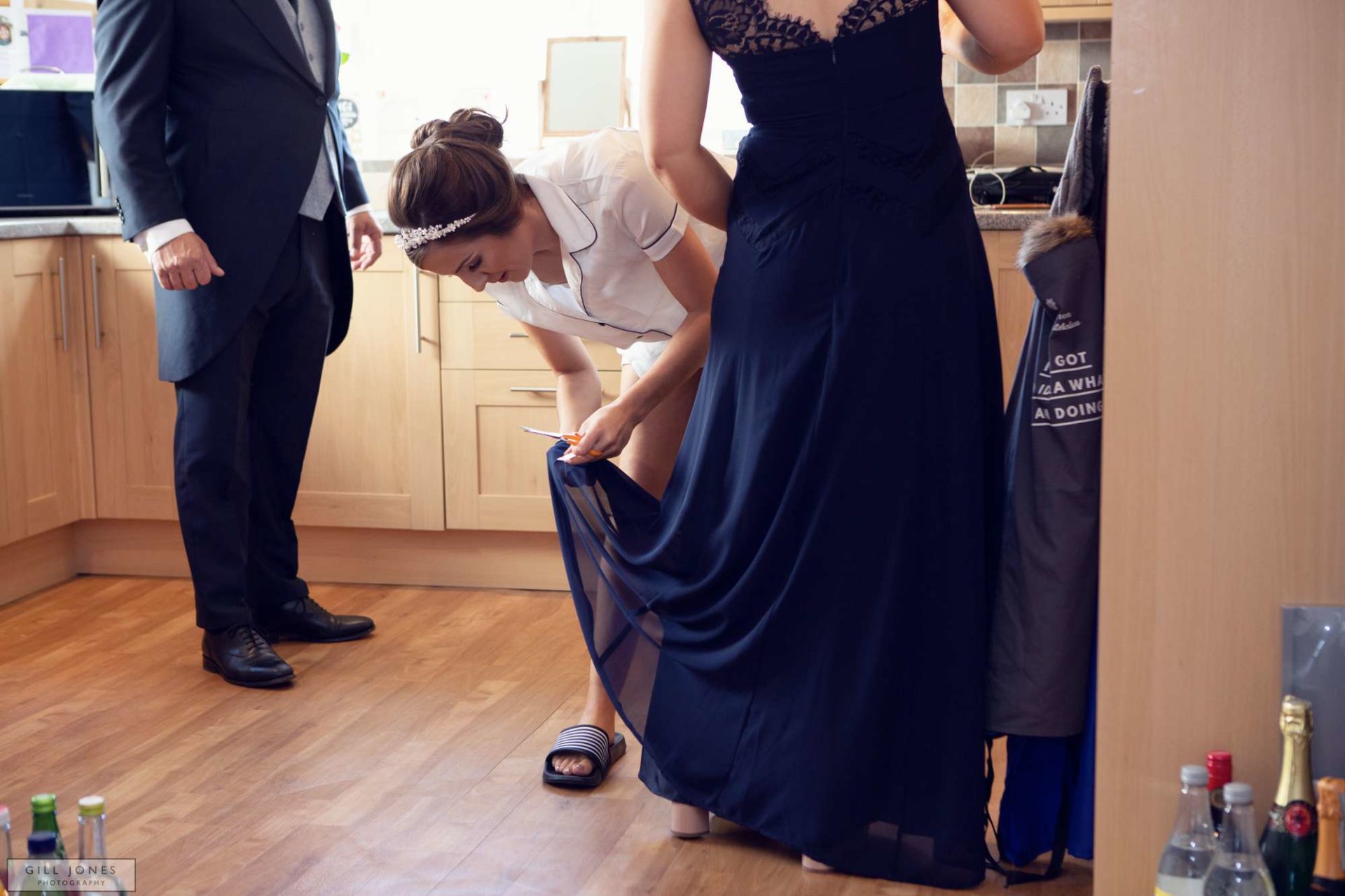 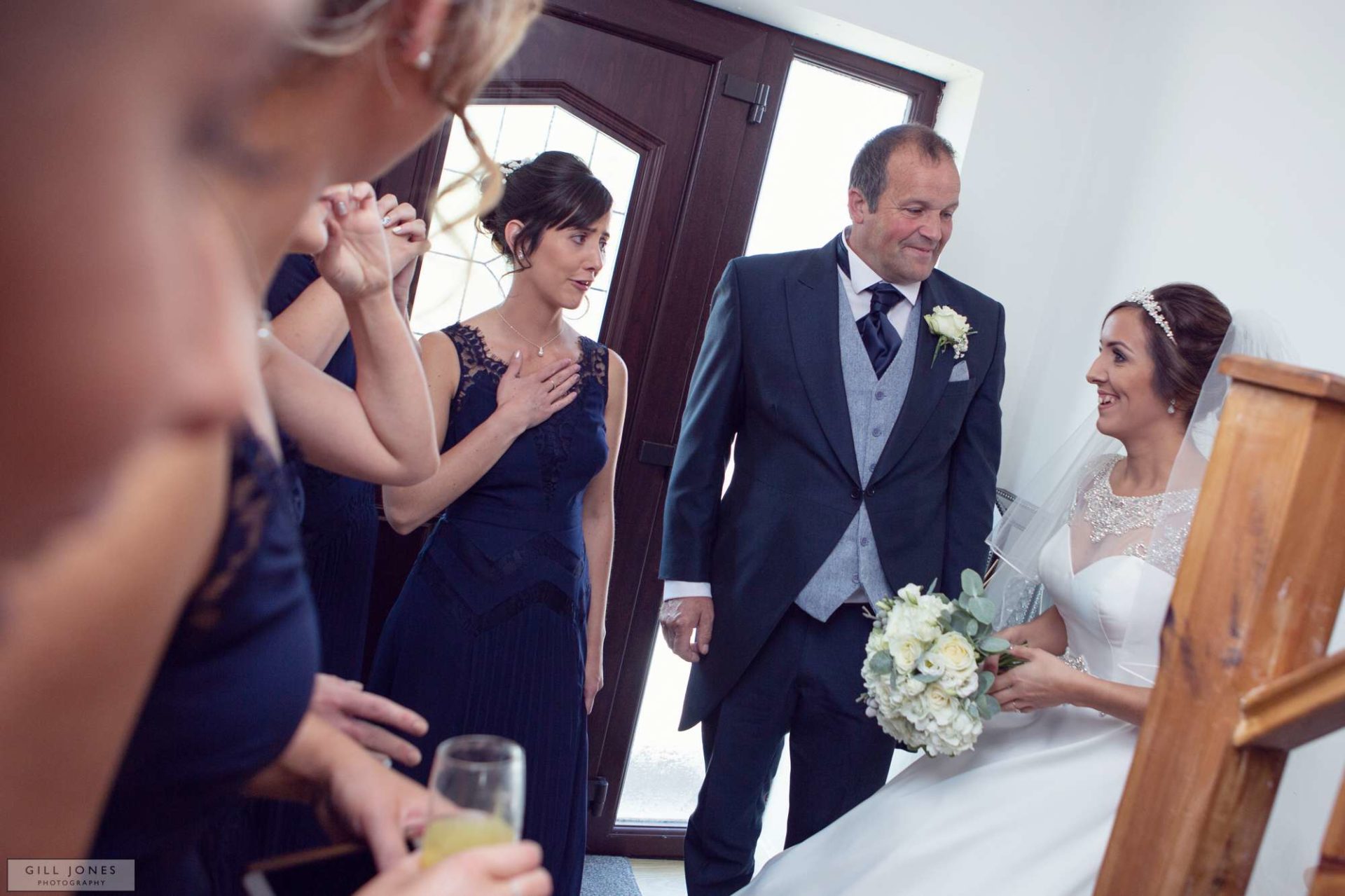 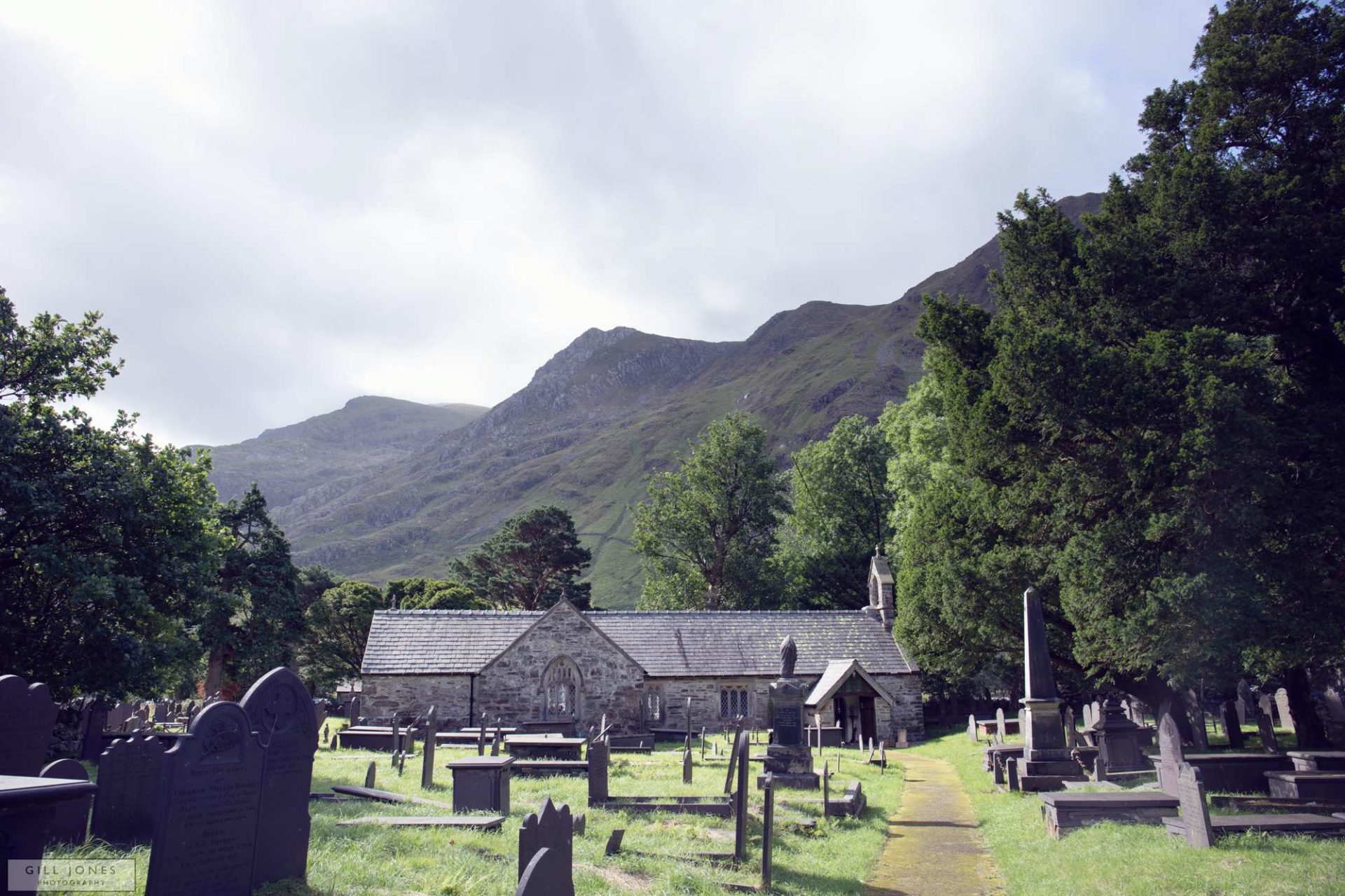 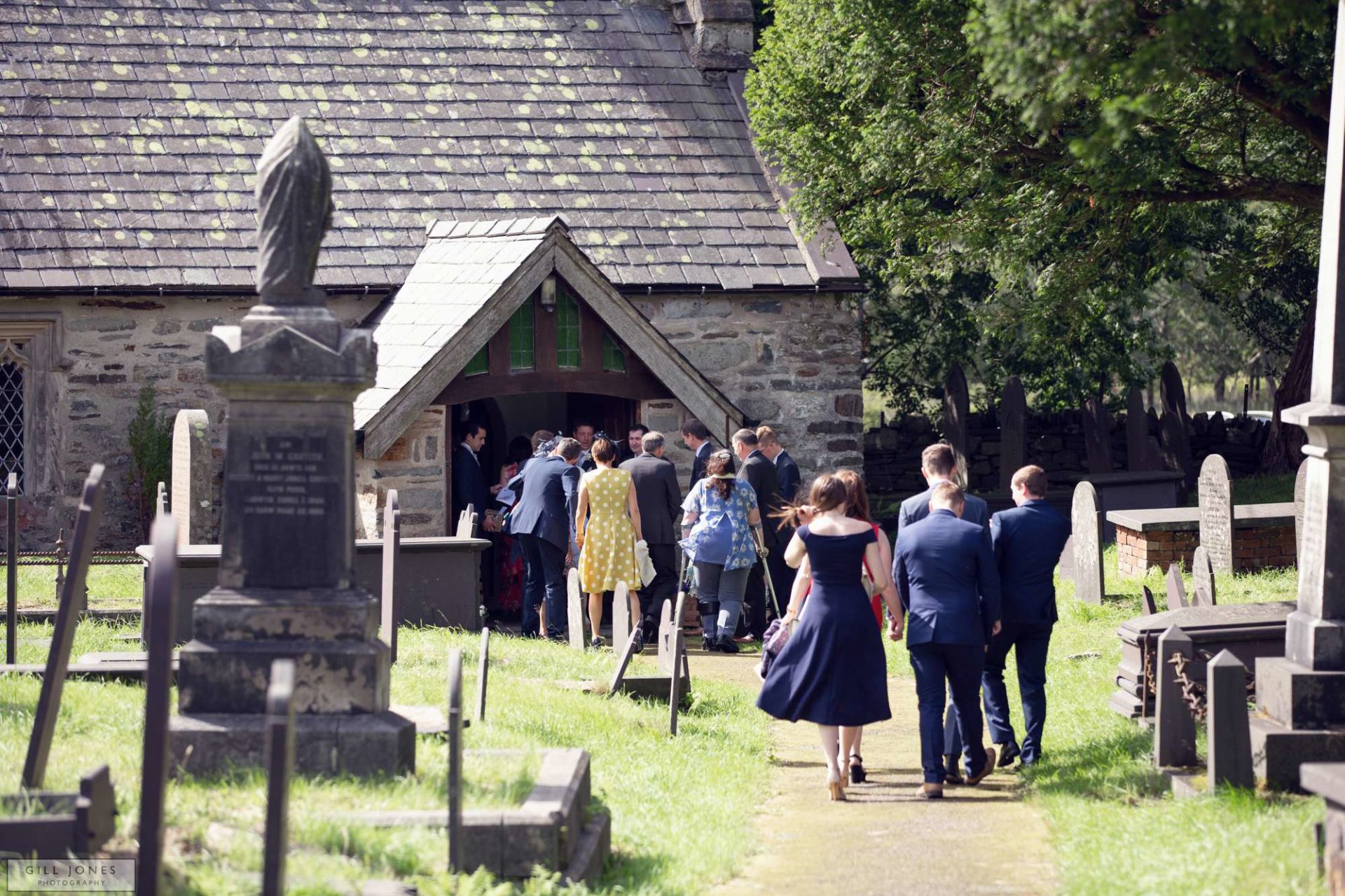 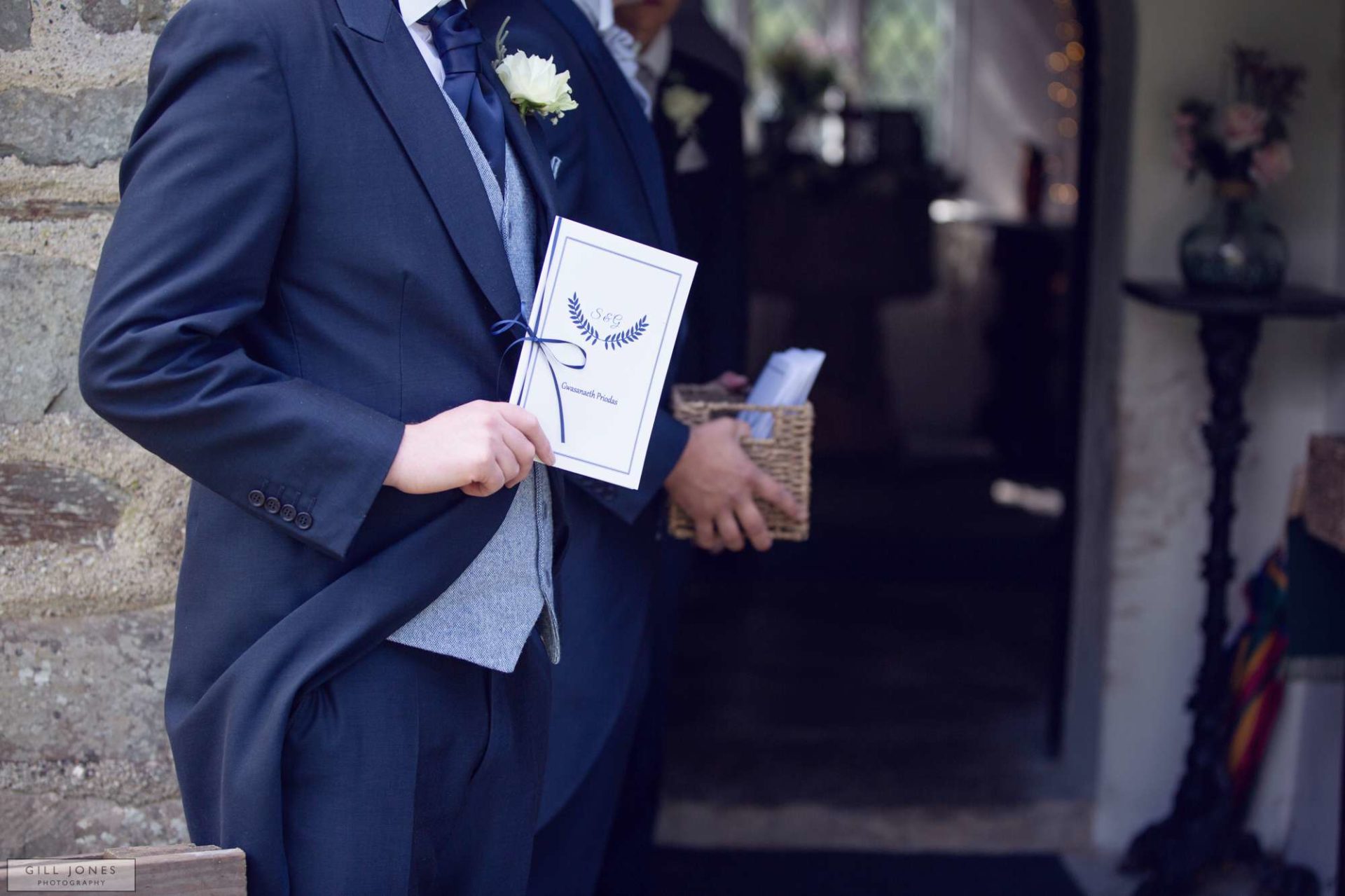 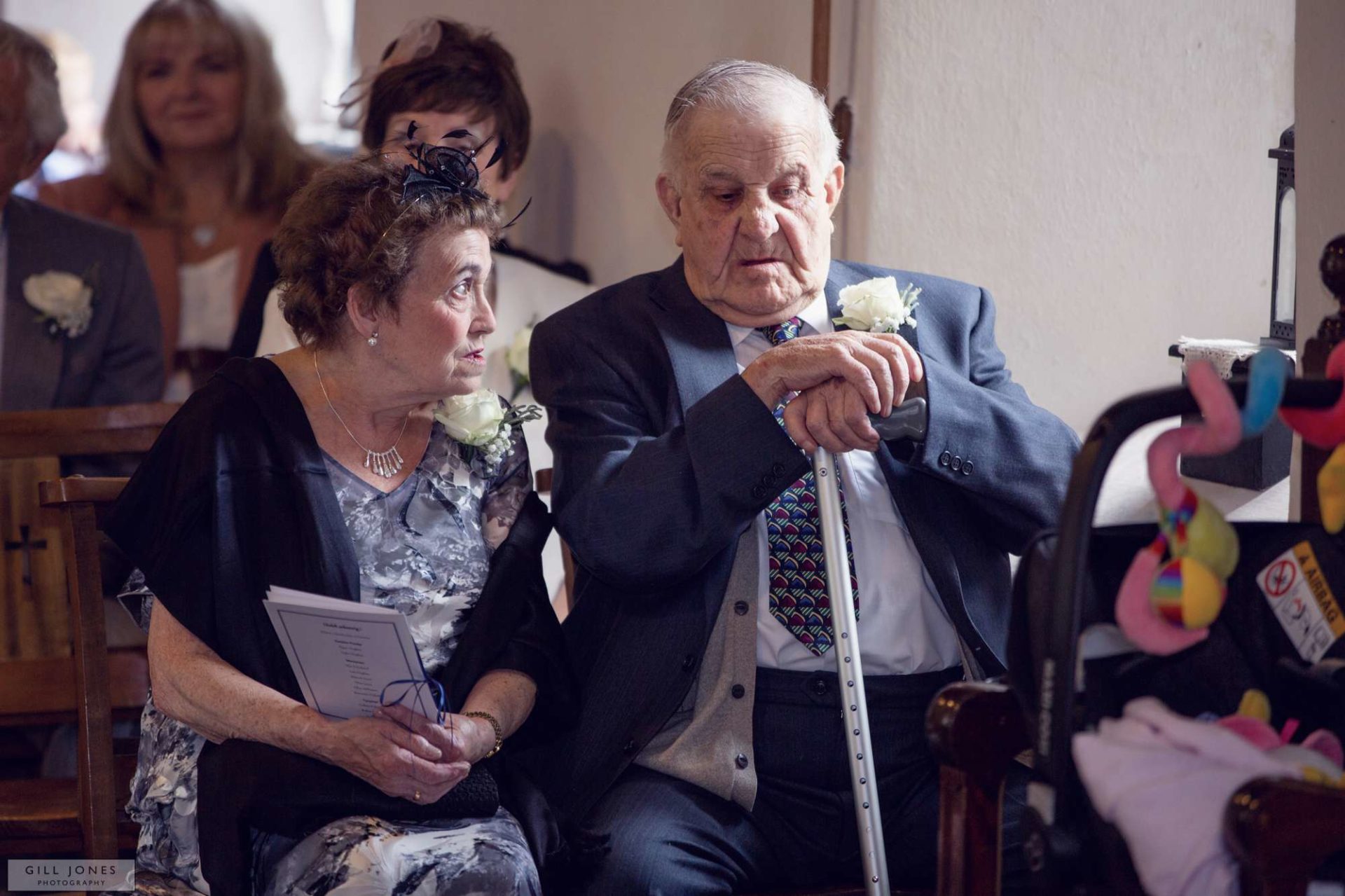 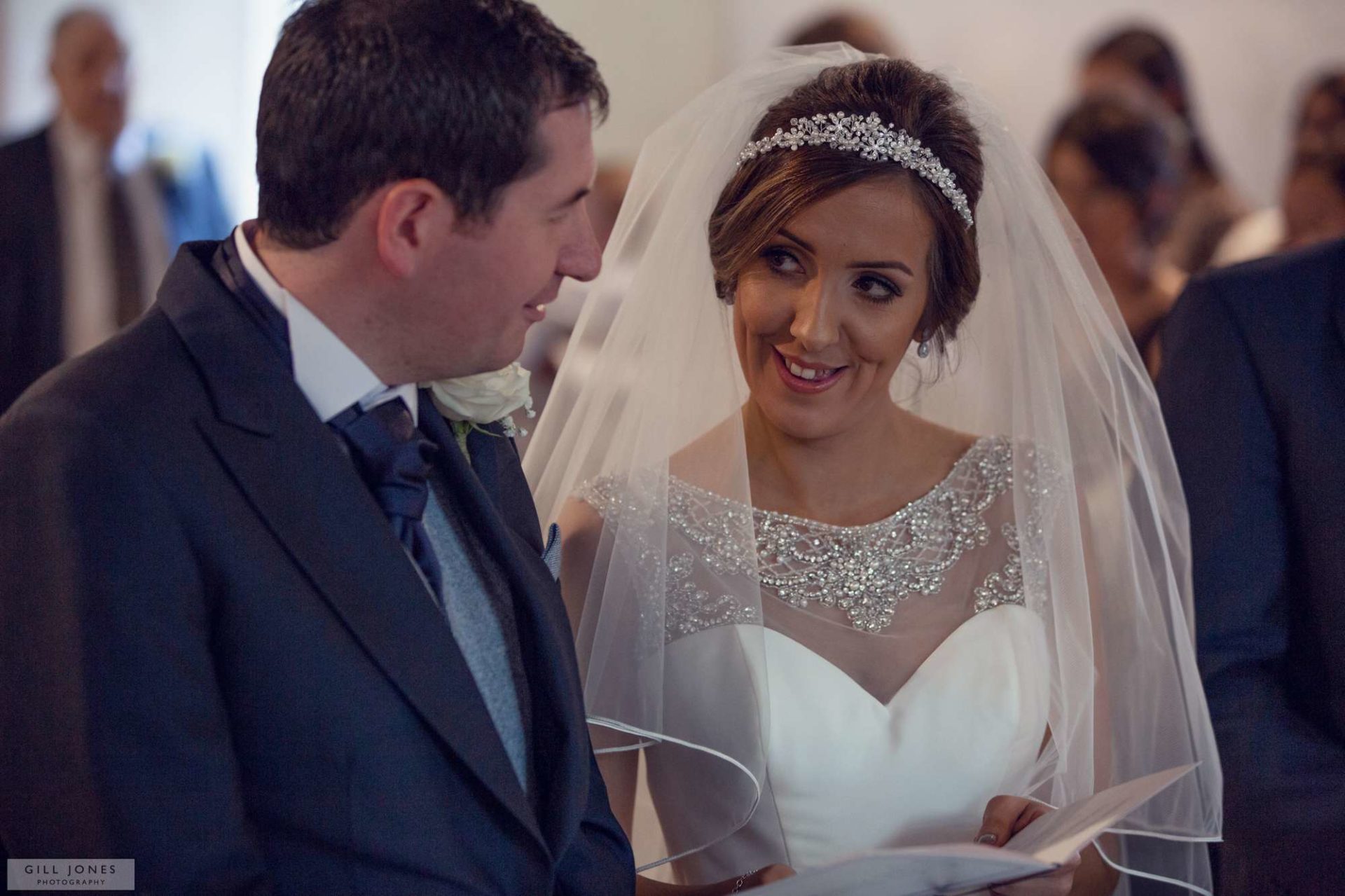 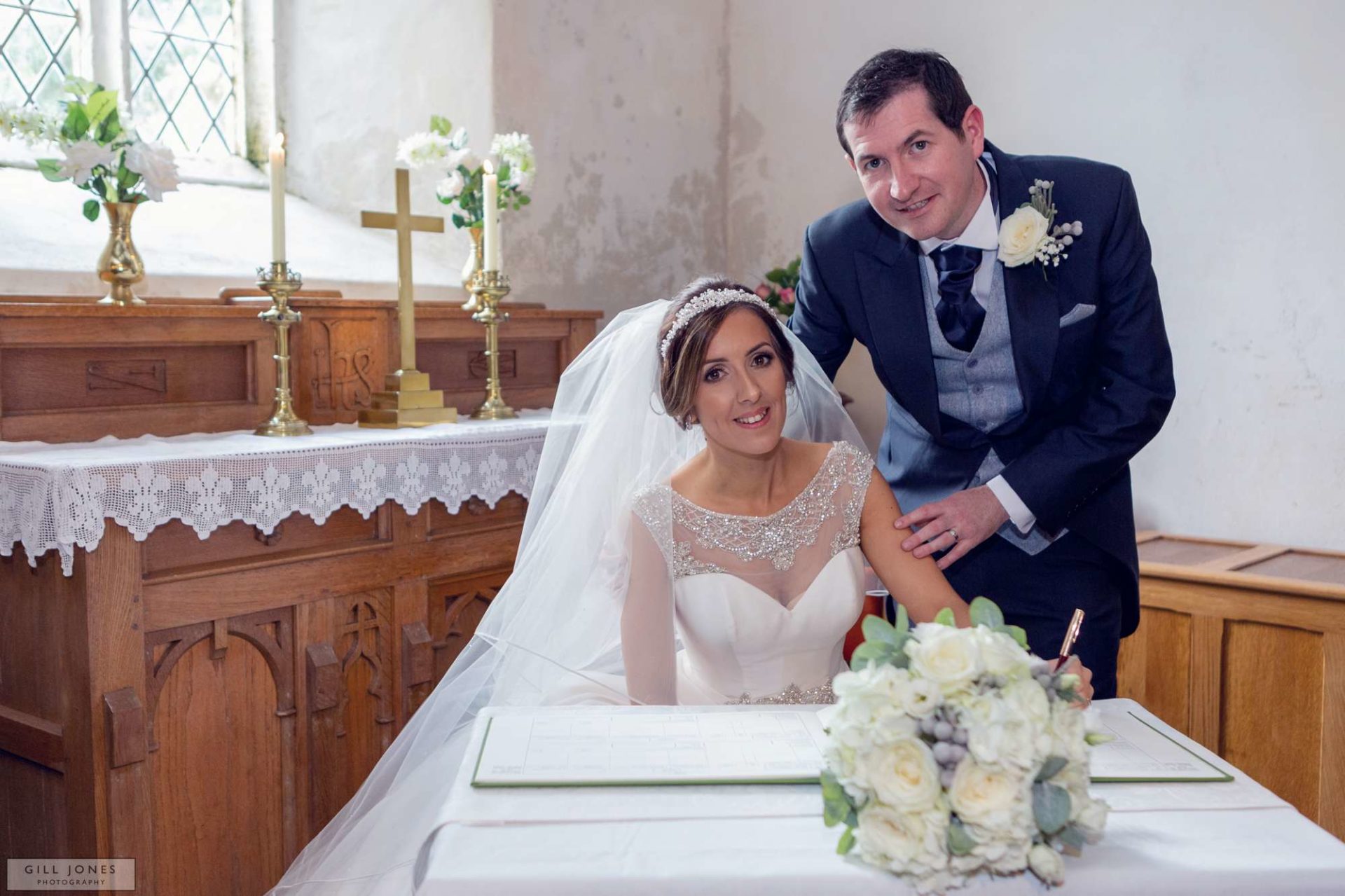 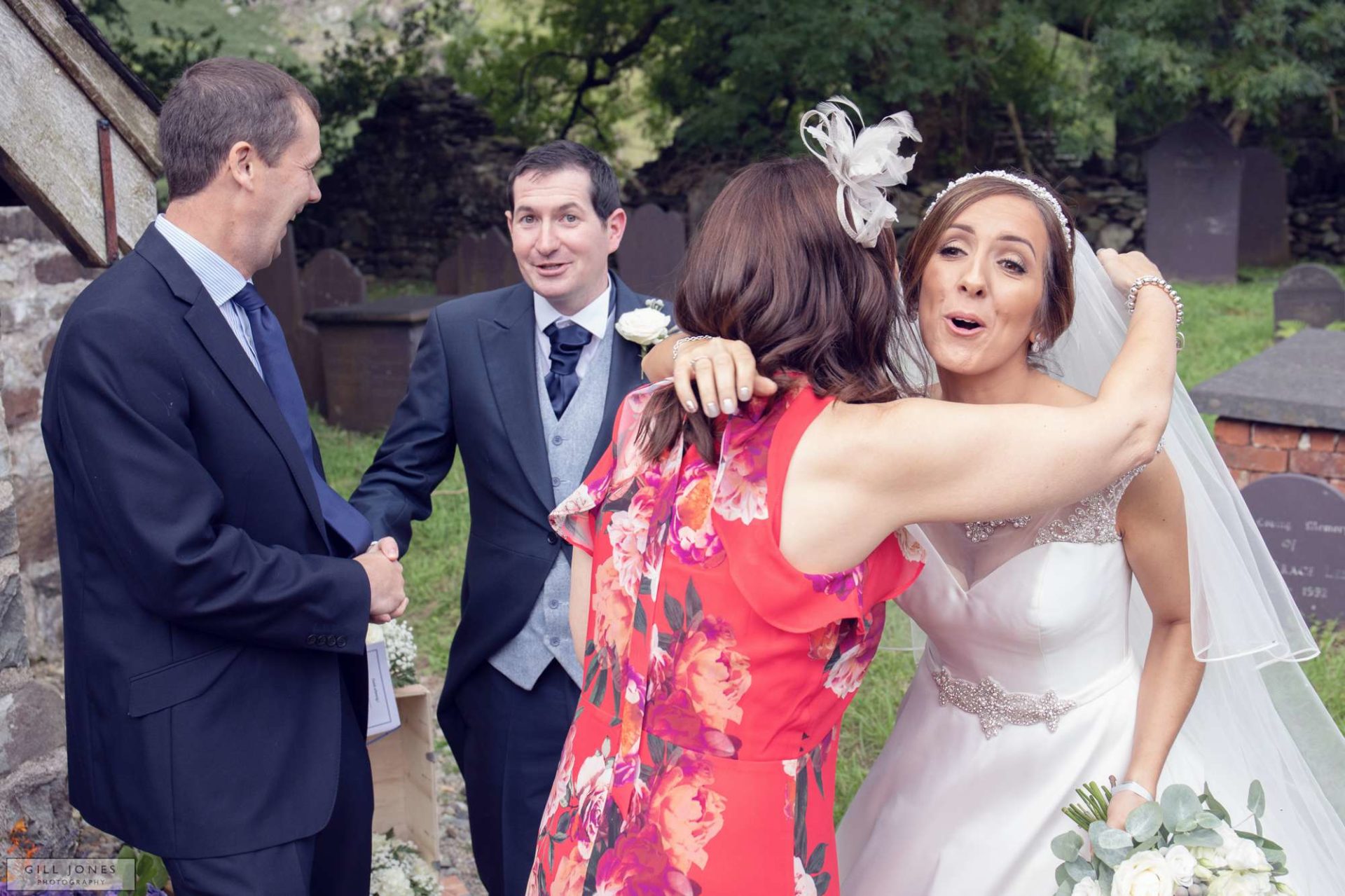 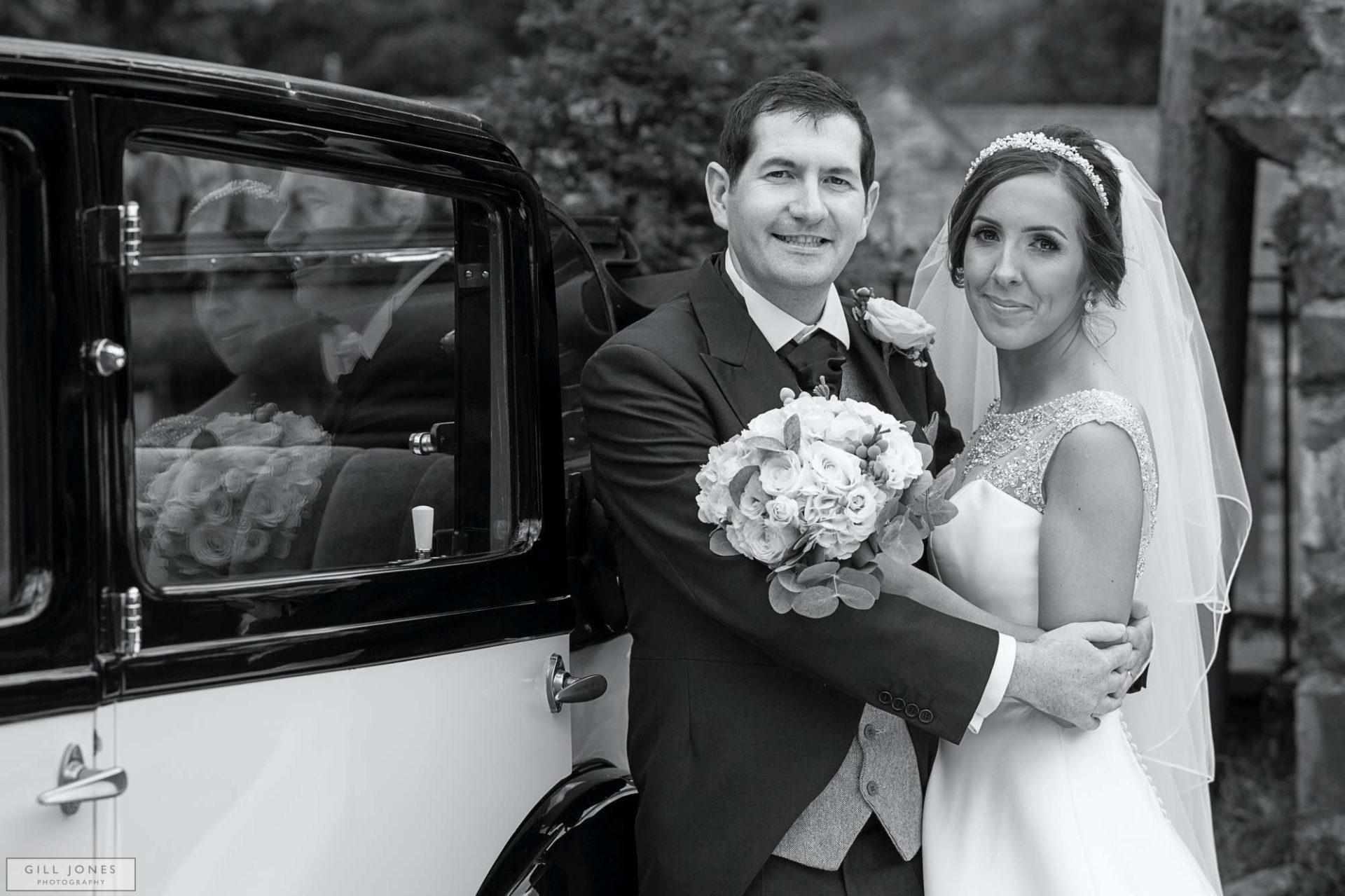 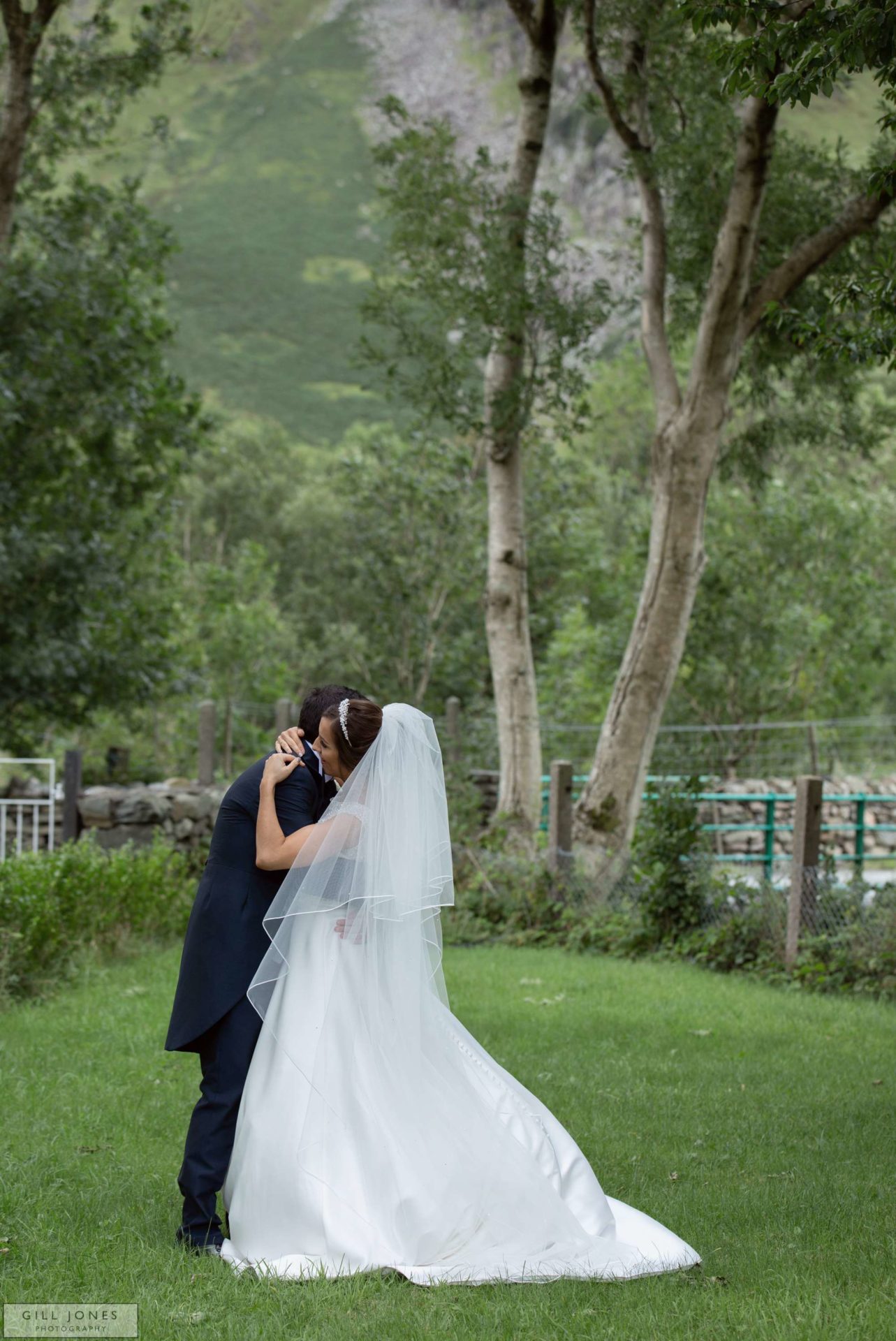 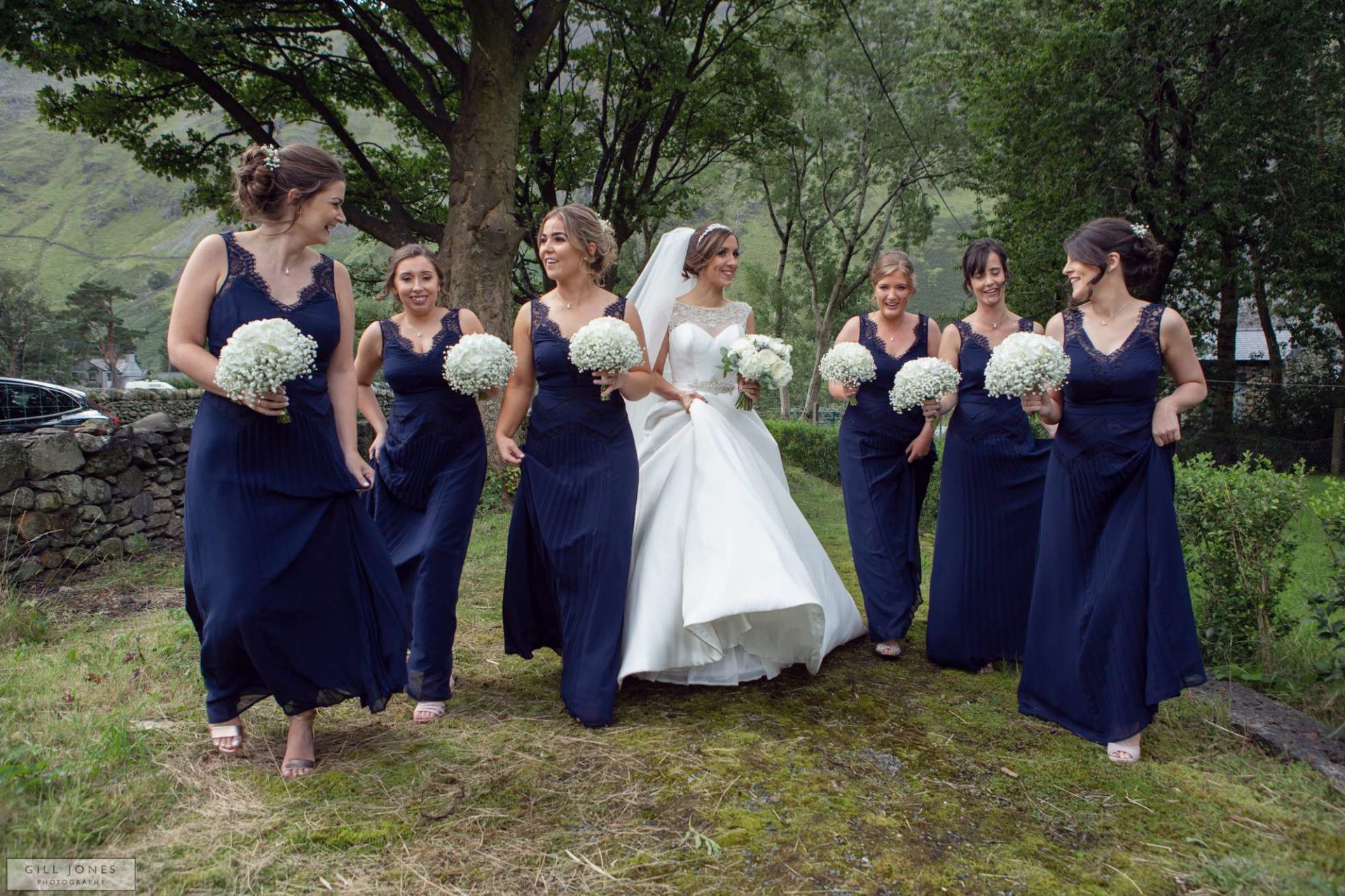 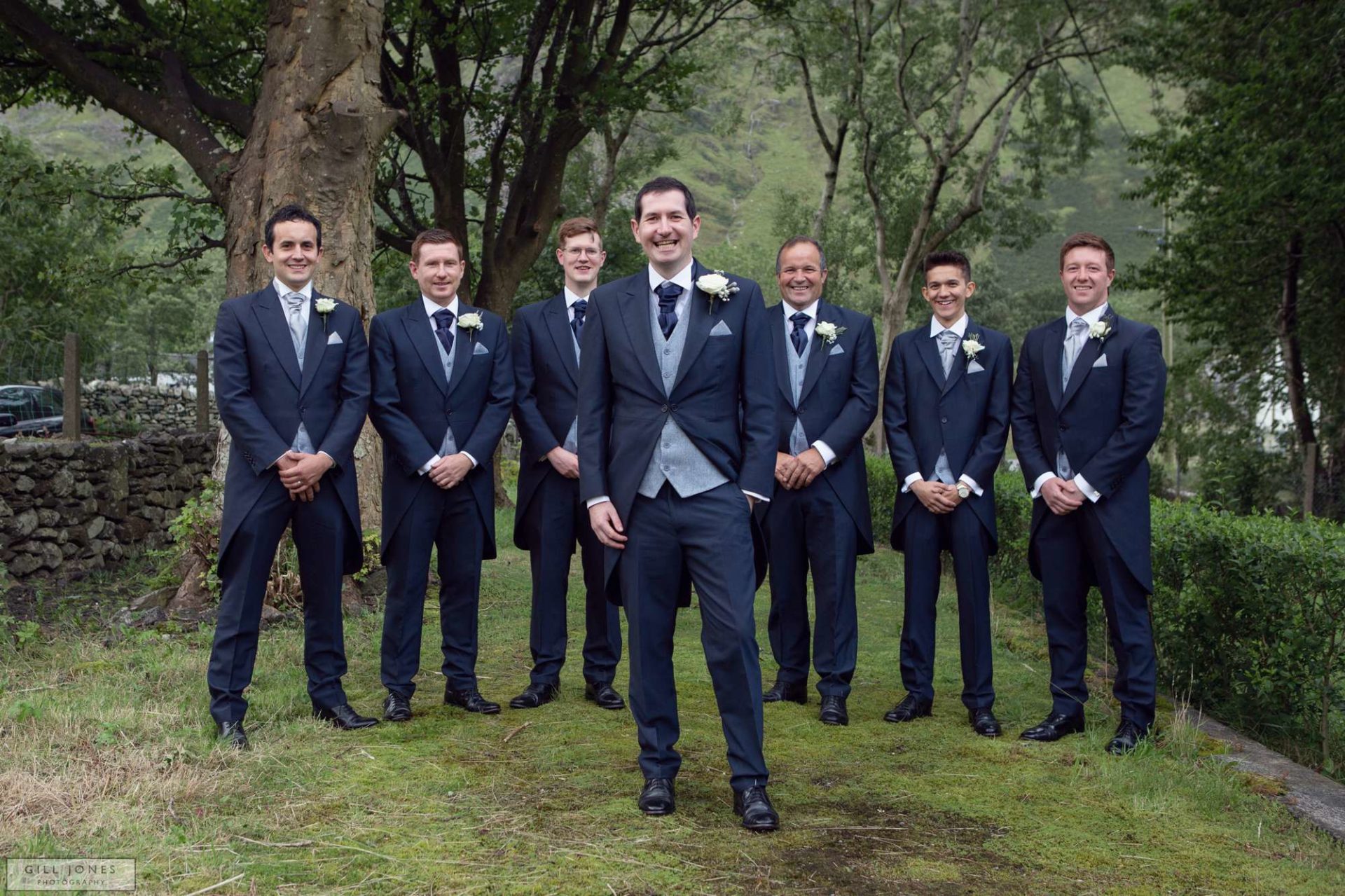 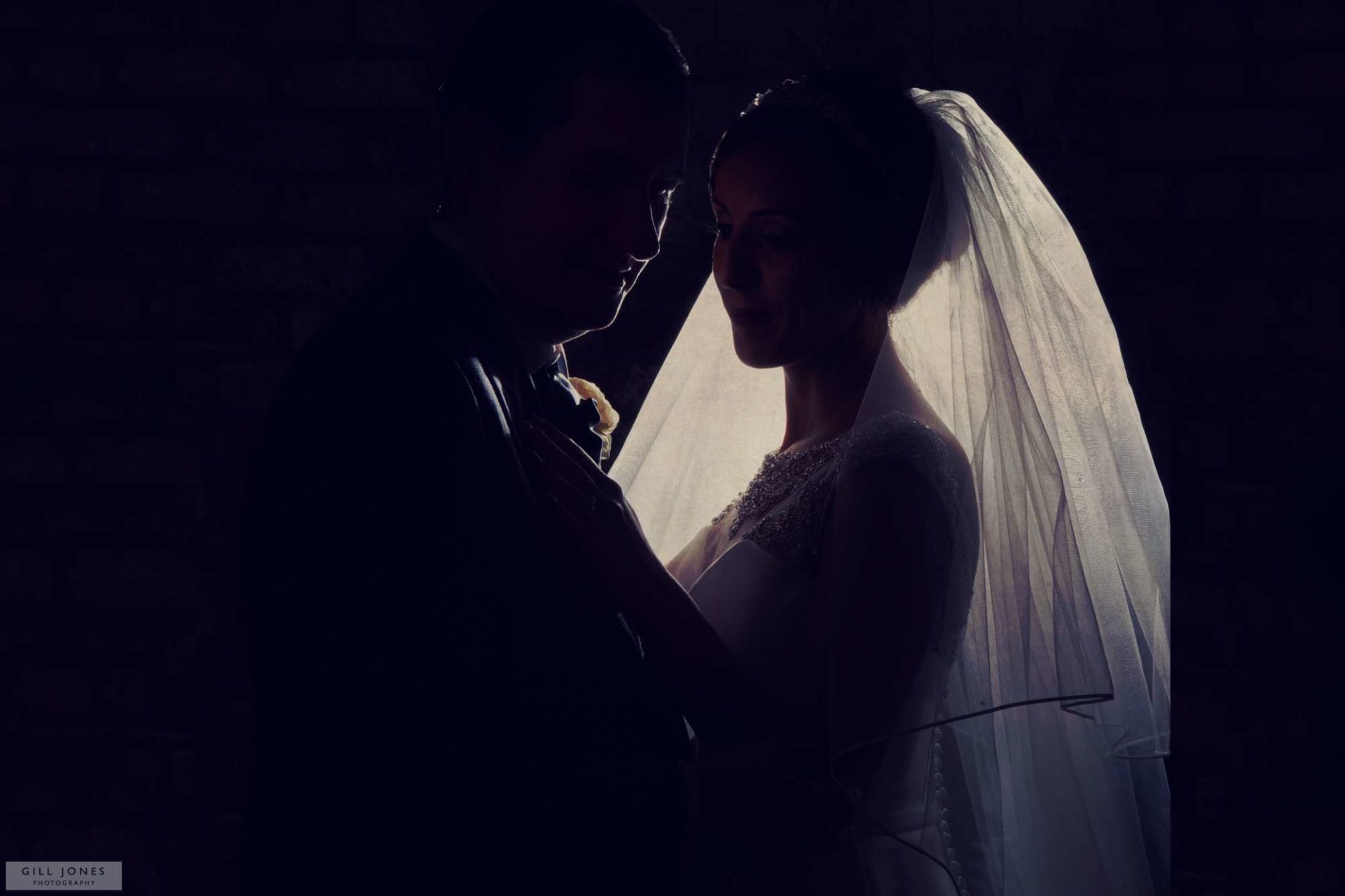 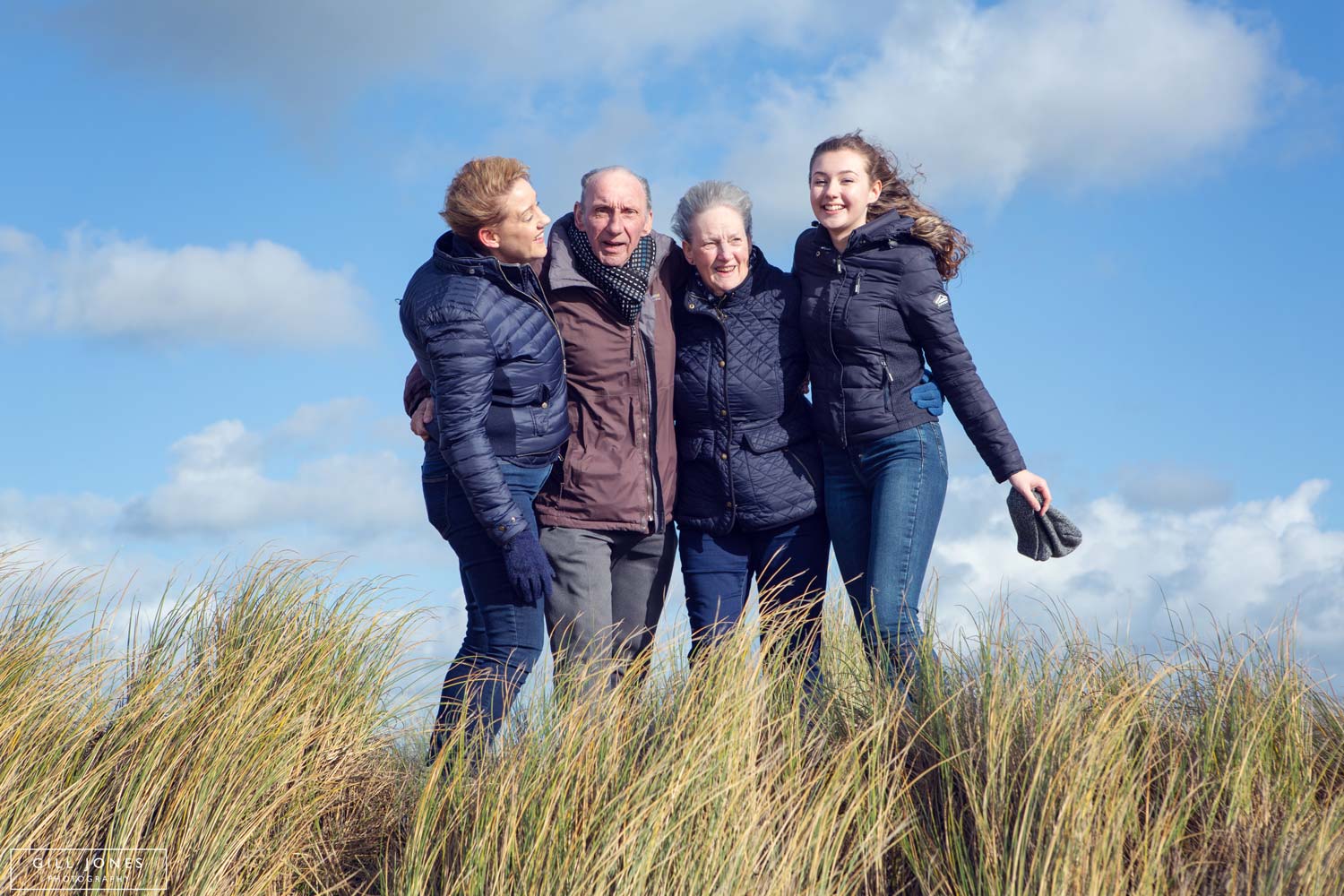 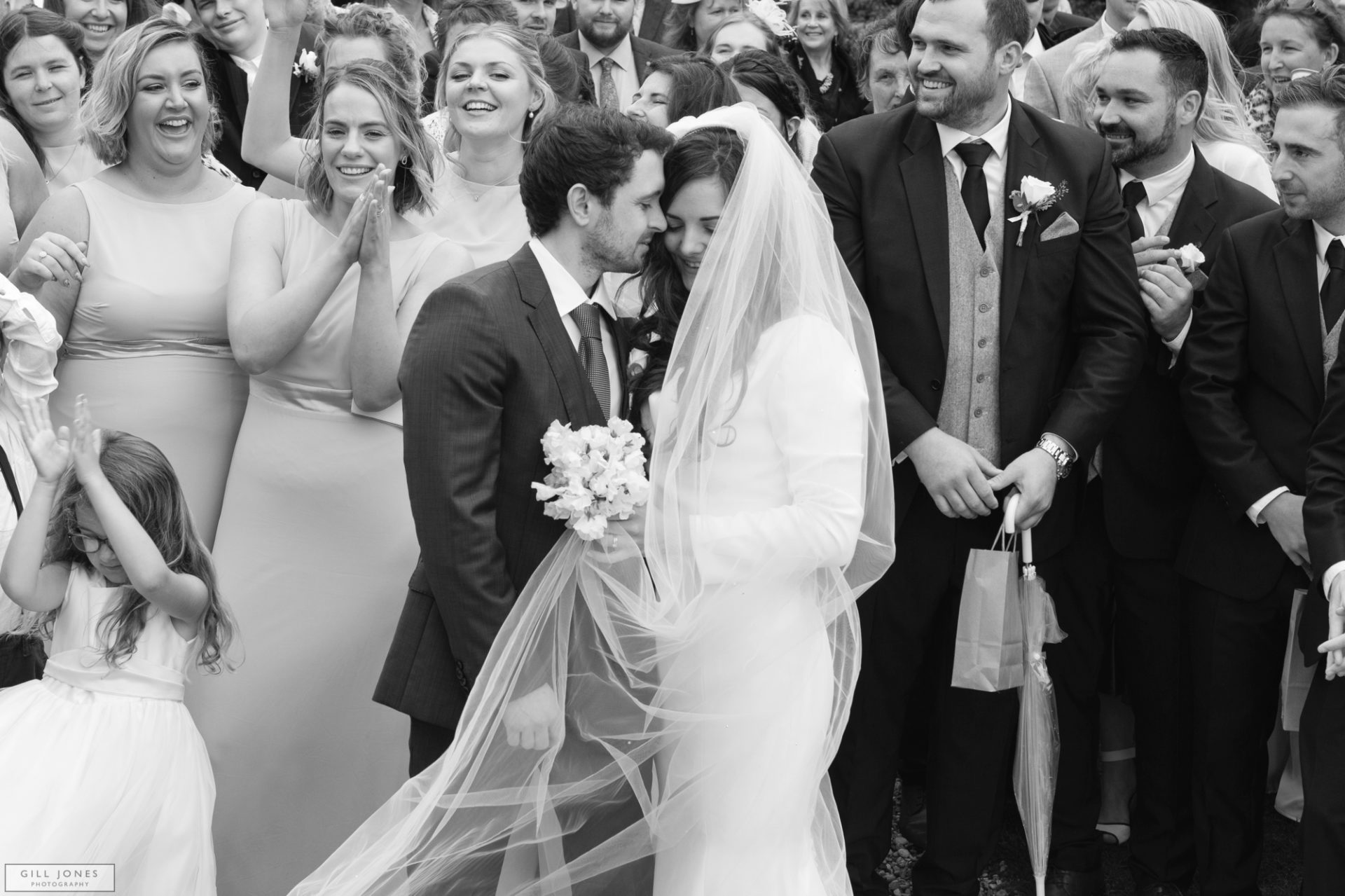 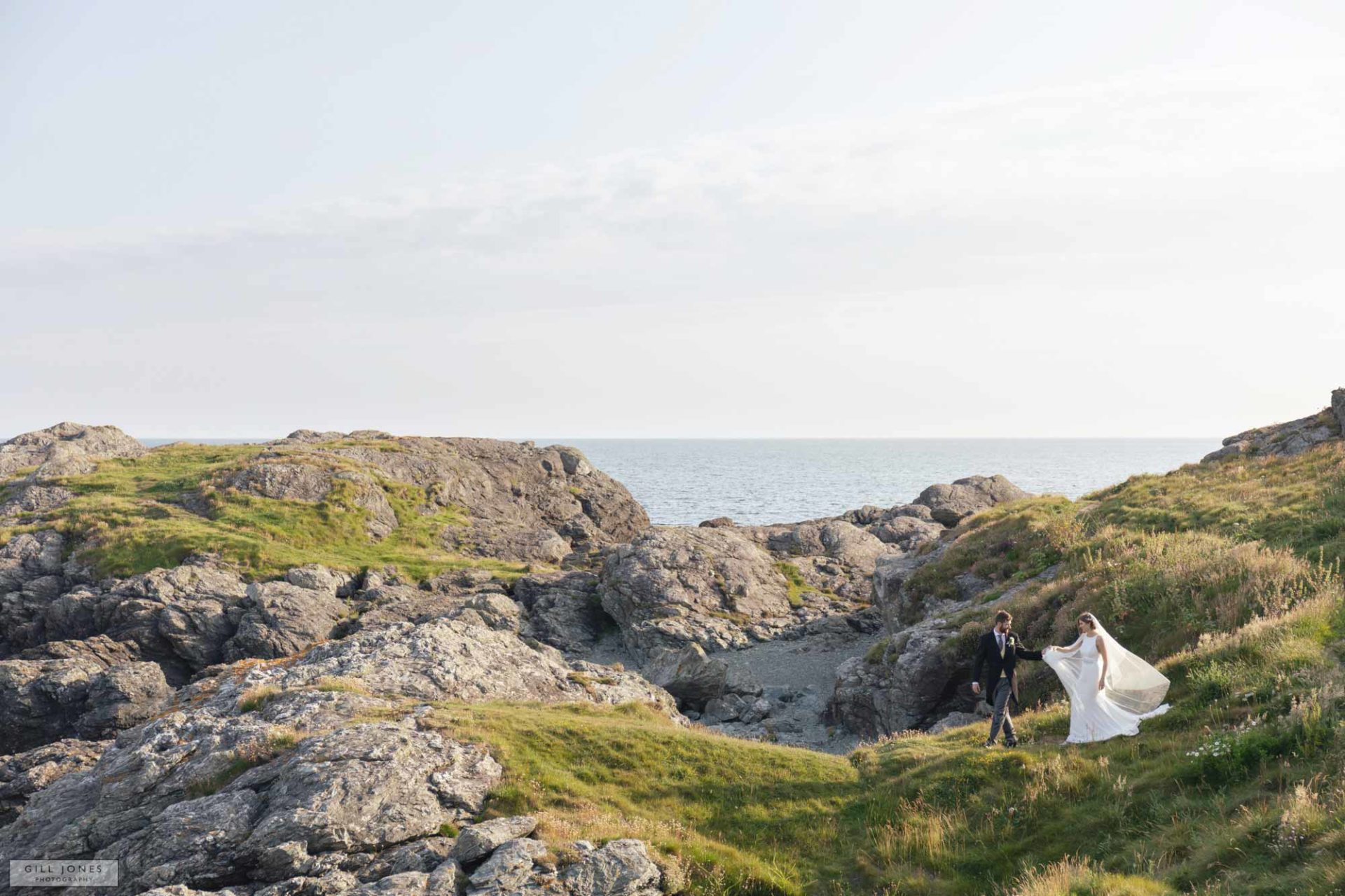 A wedding at the Trearddur Bay Hotel

Site Design and Build by The Missus